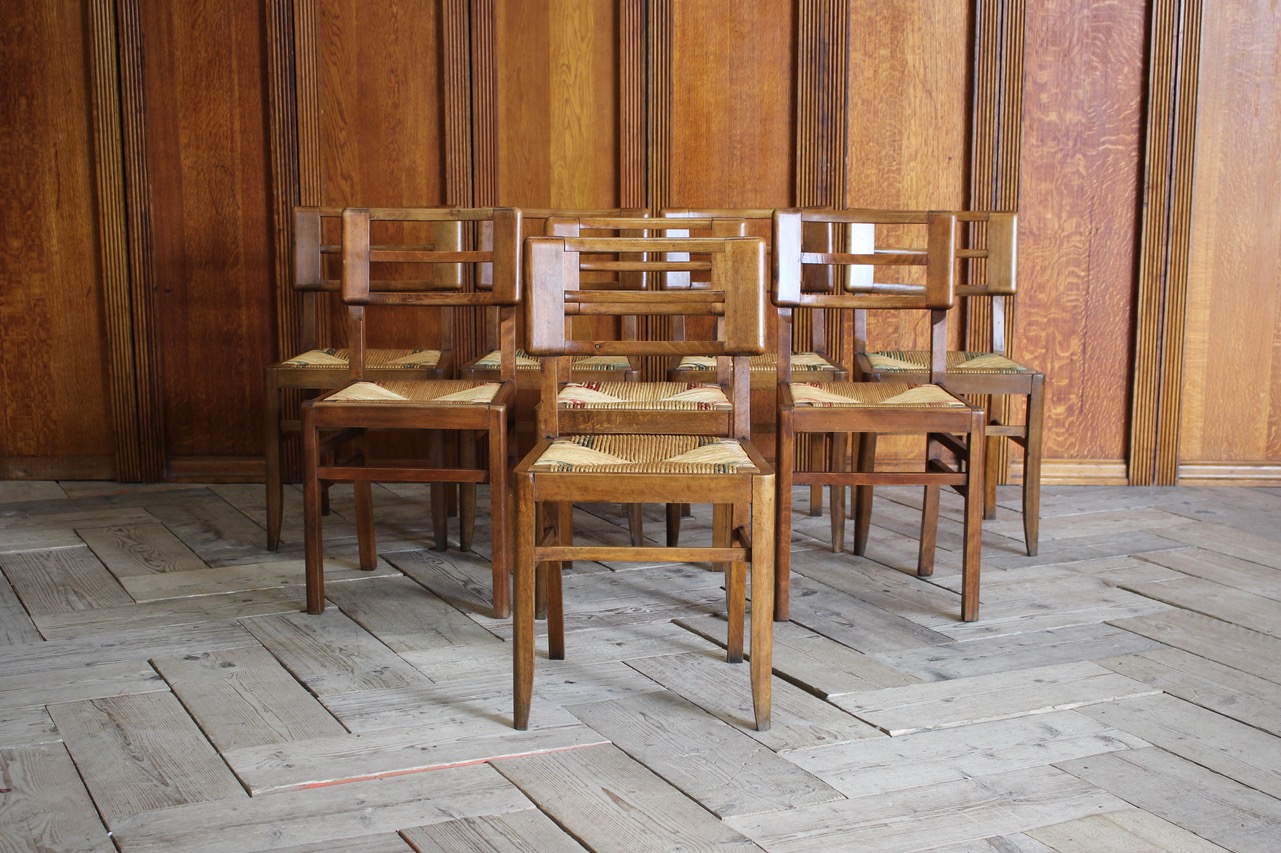 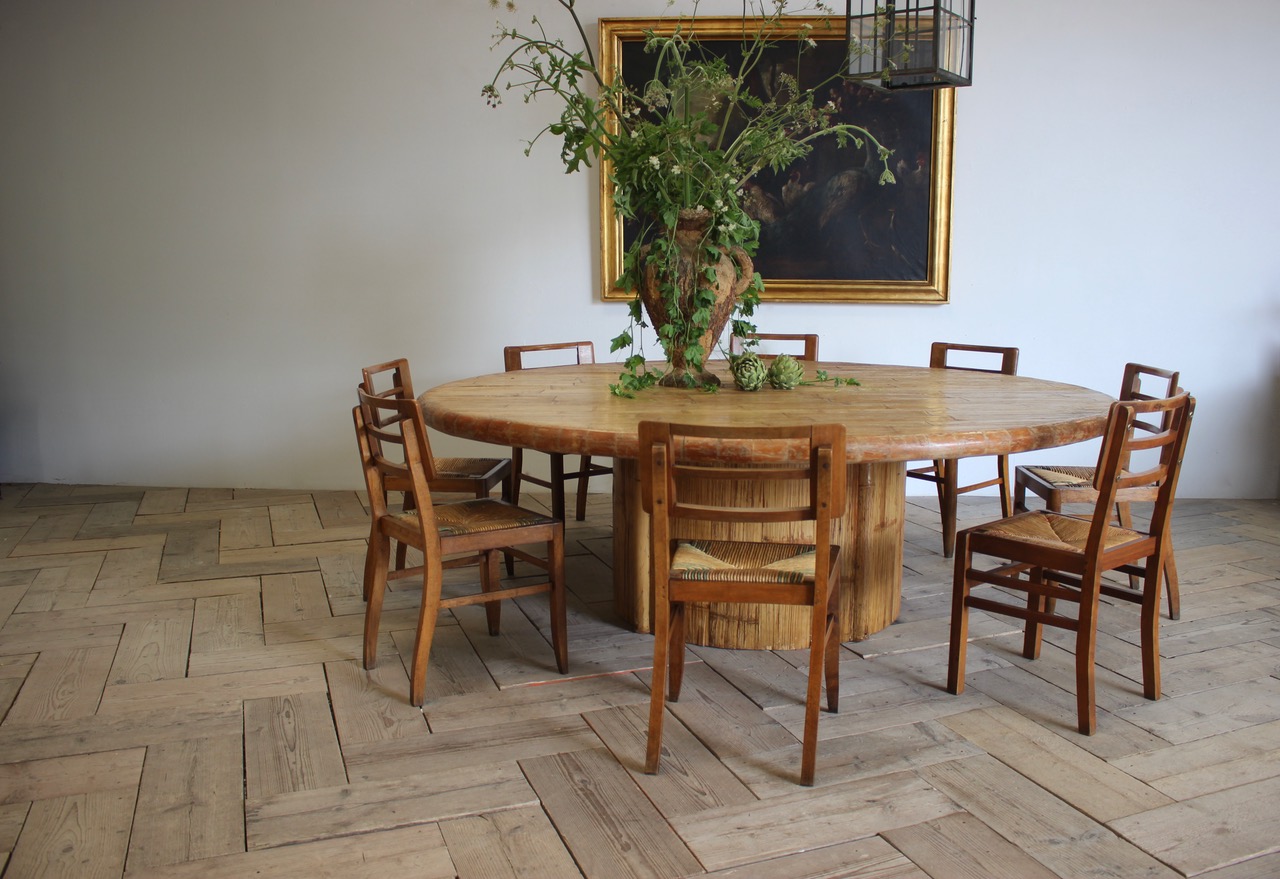 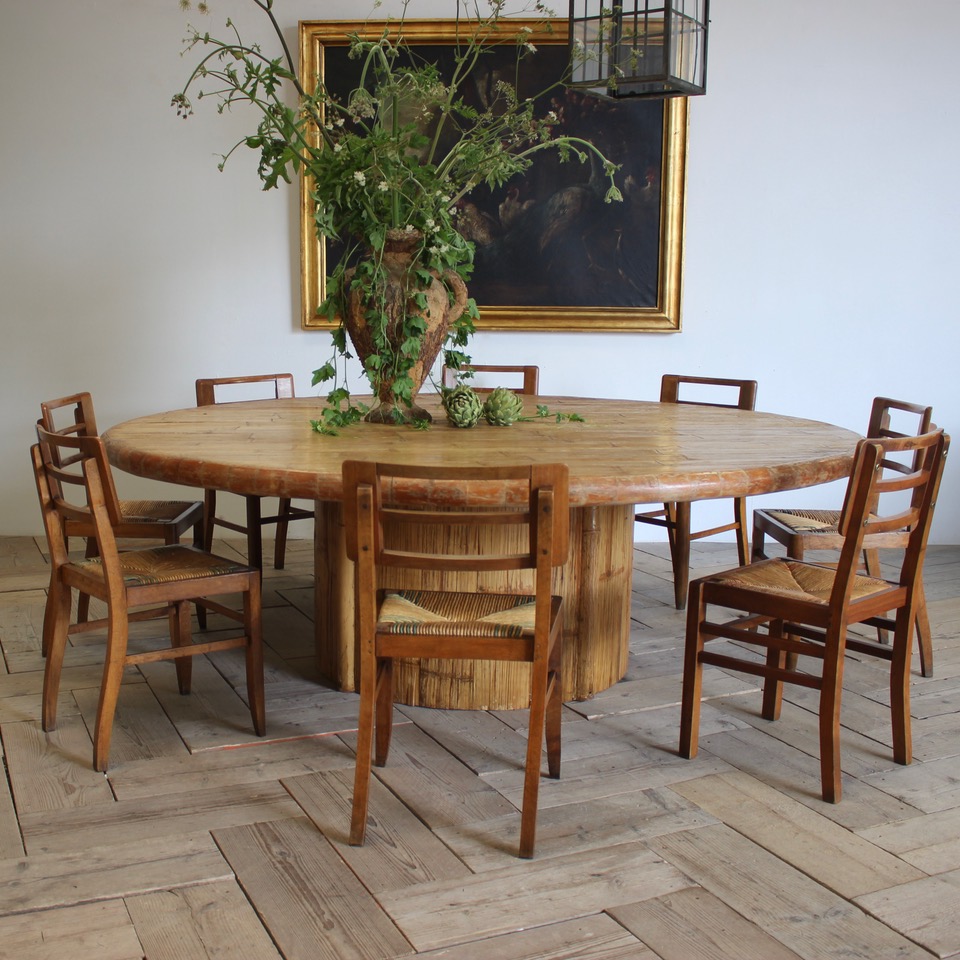 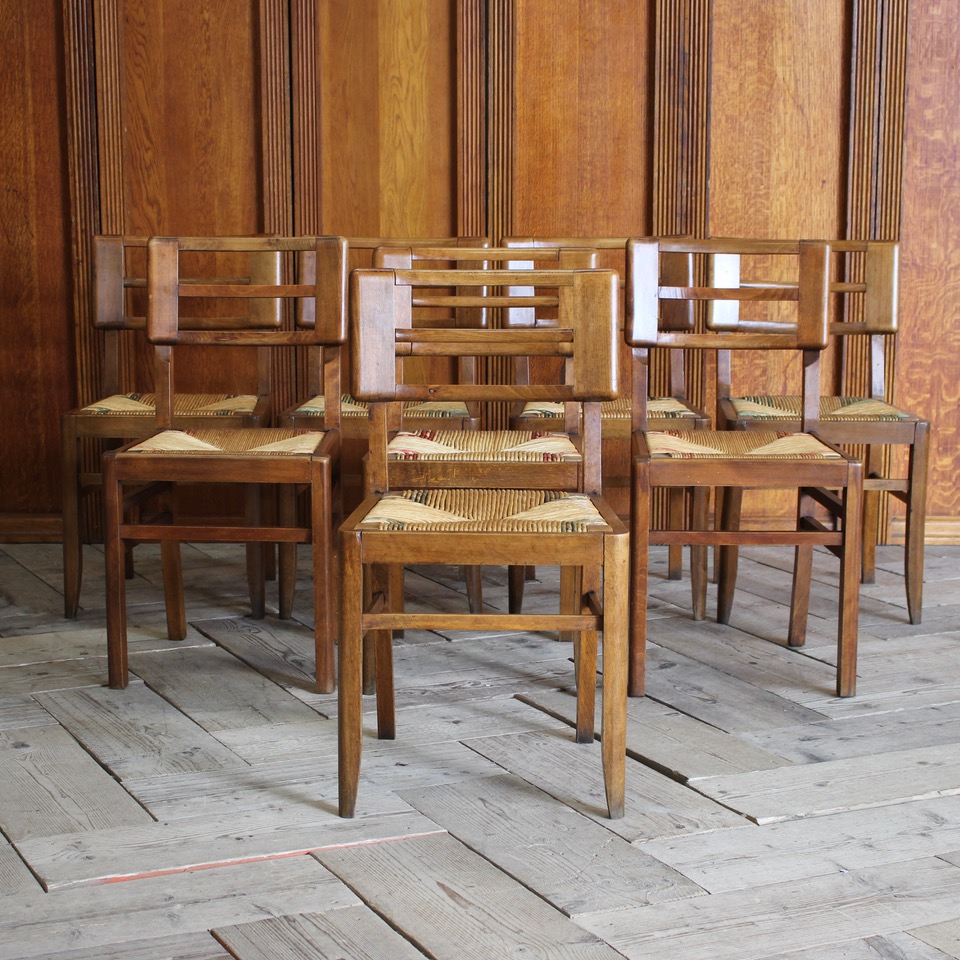 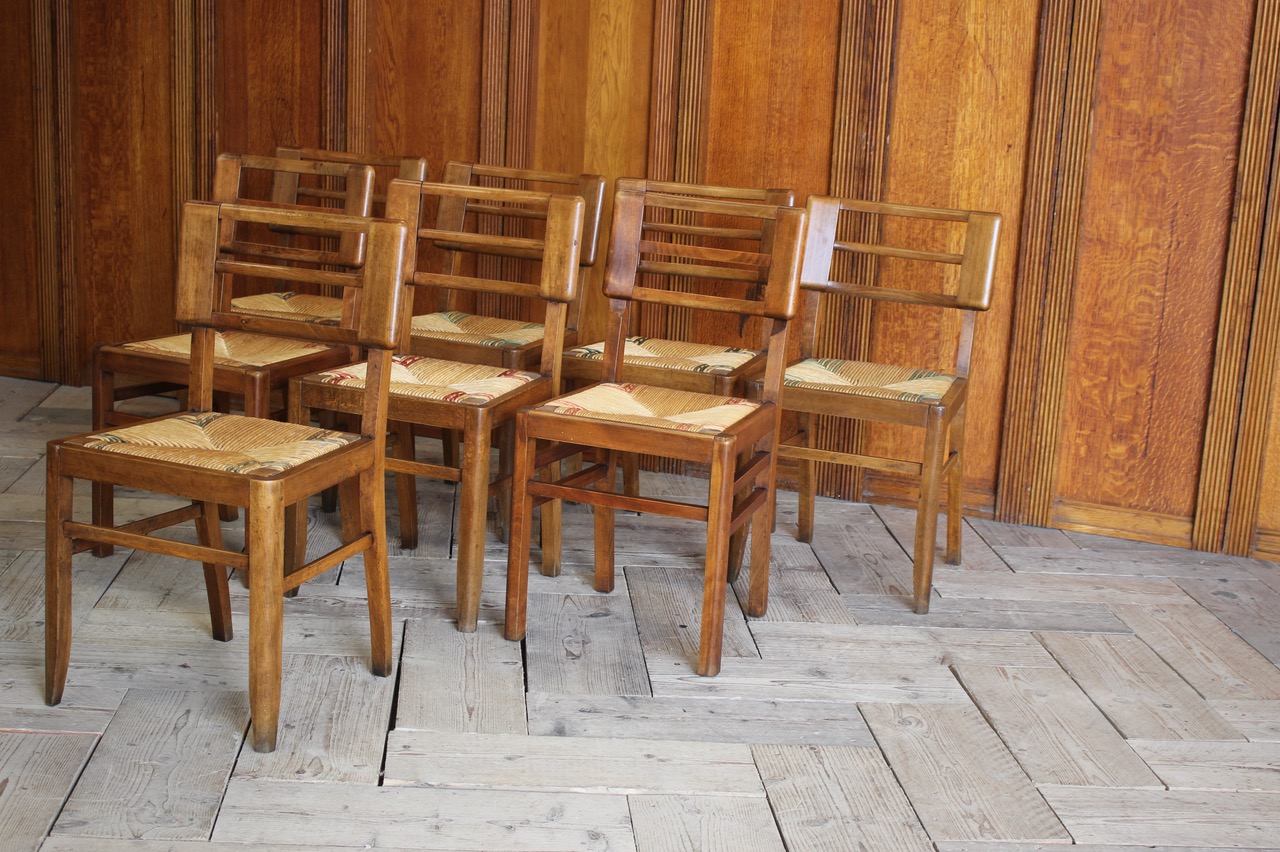 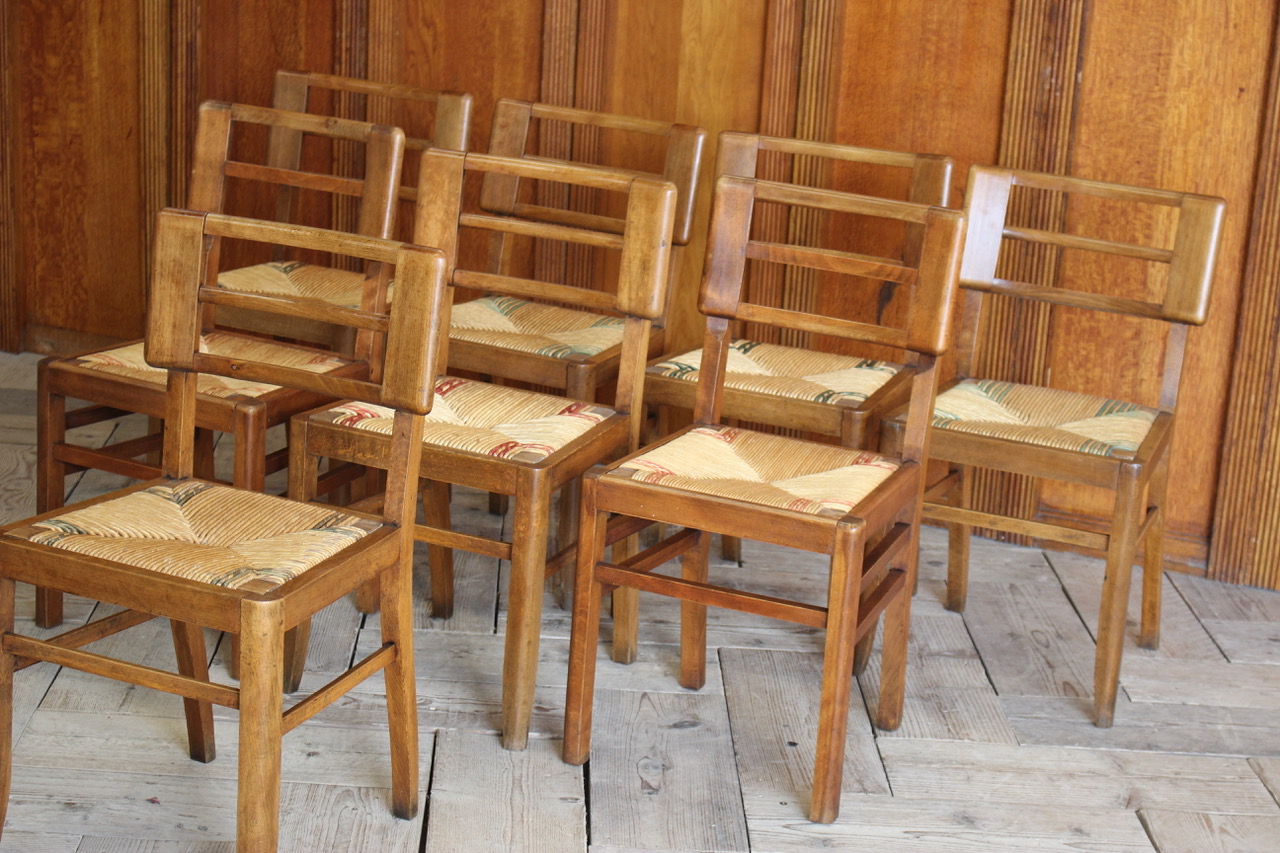 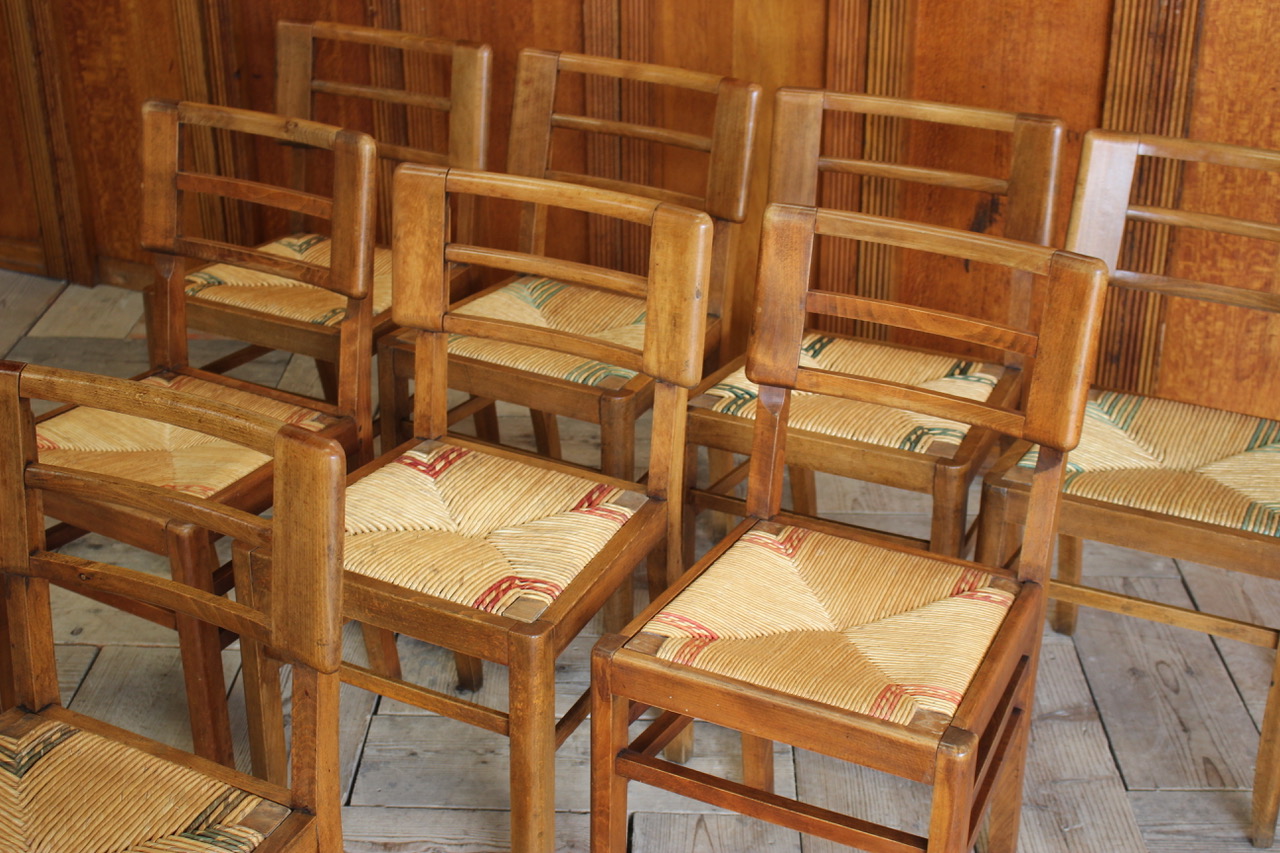 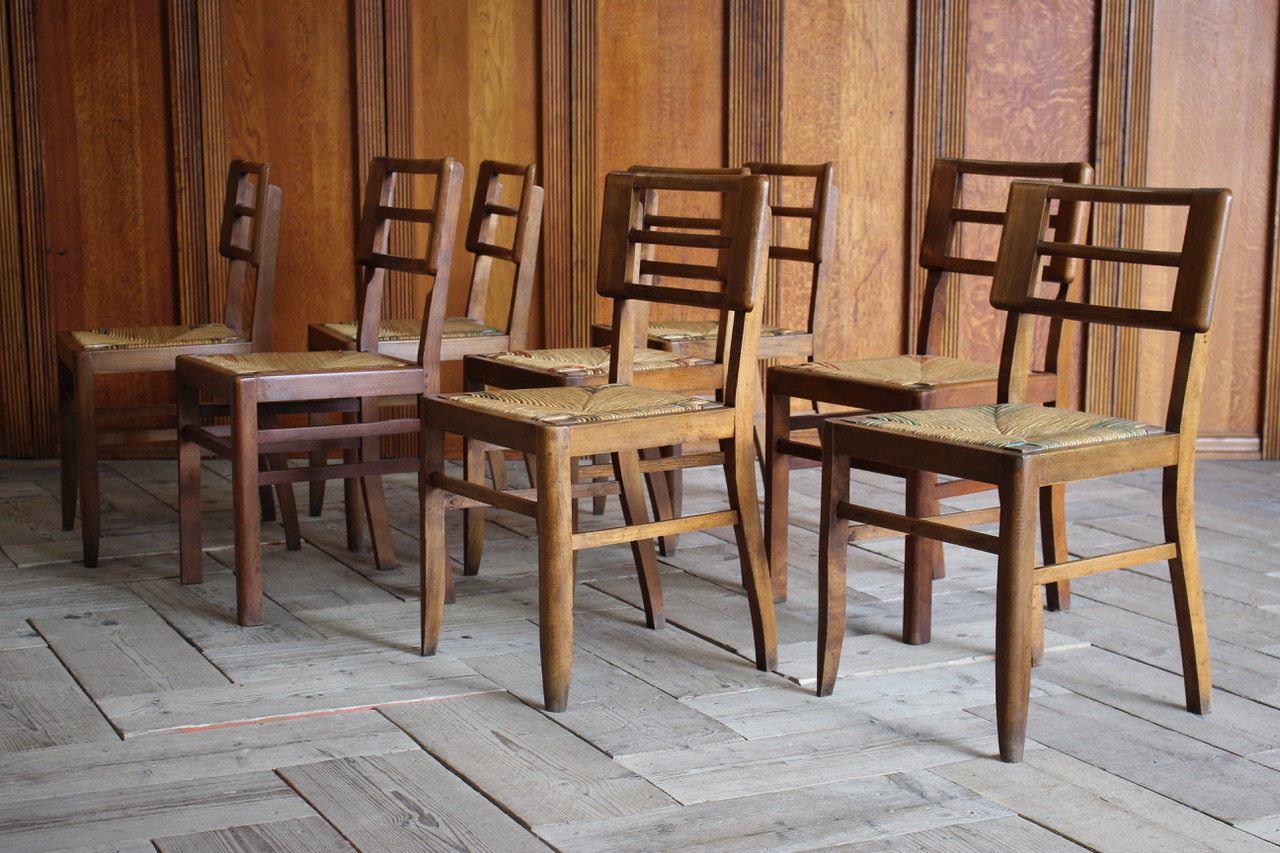 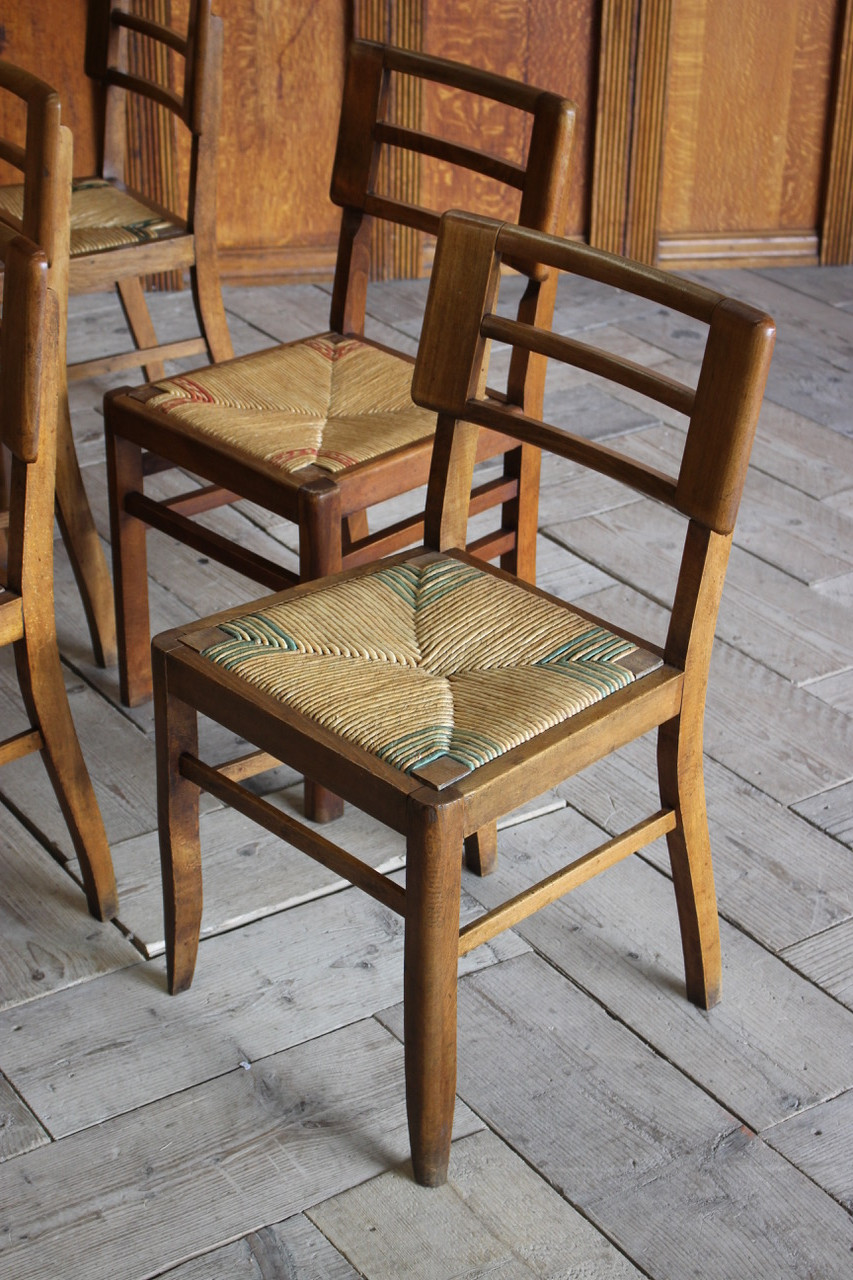 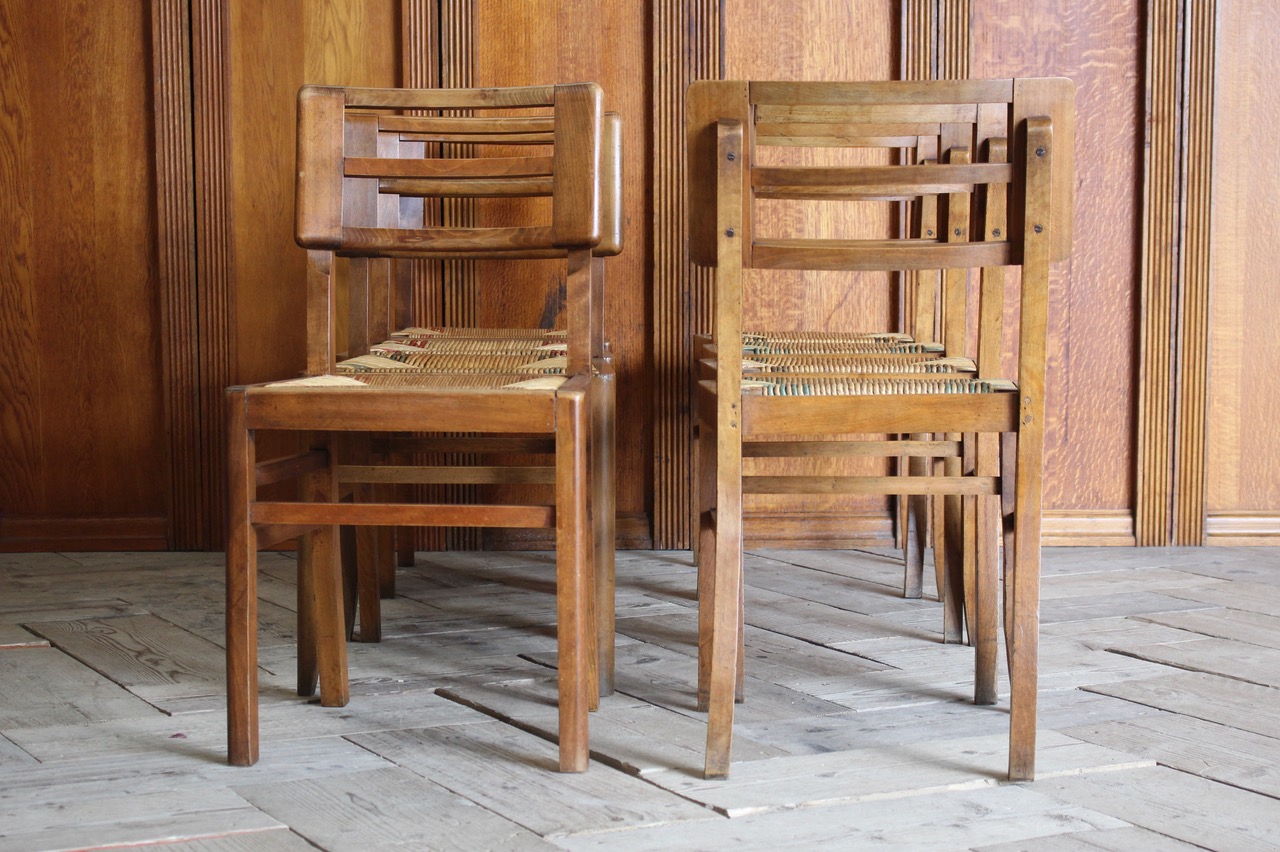 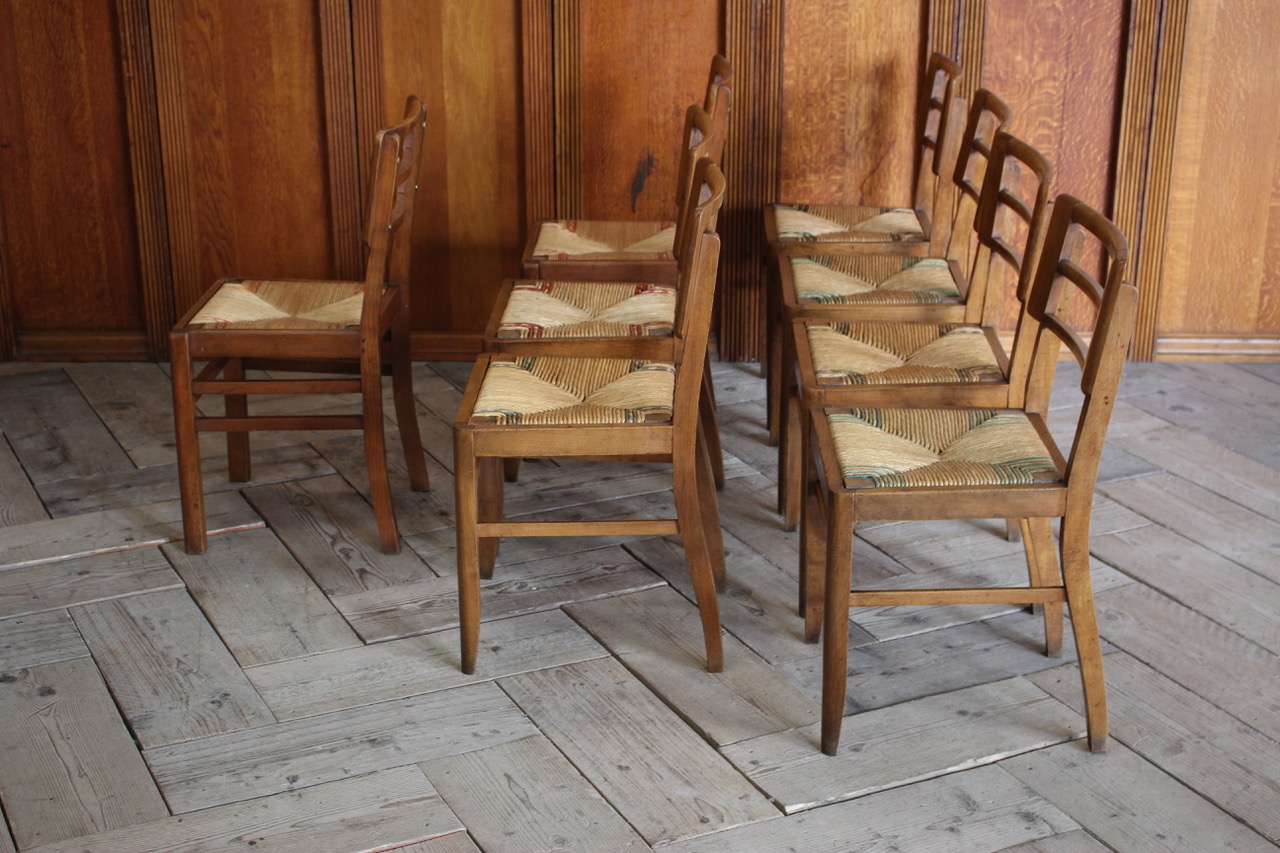 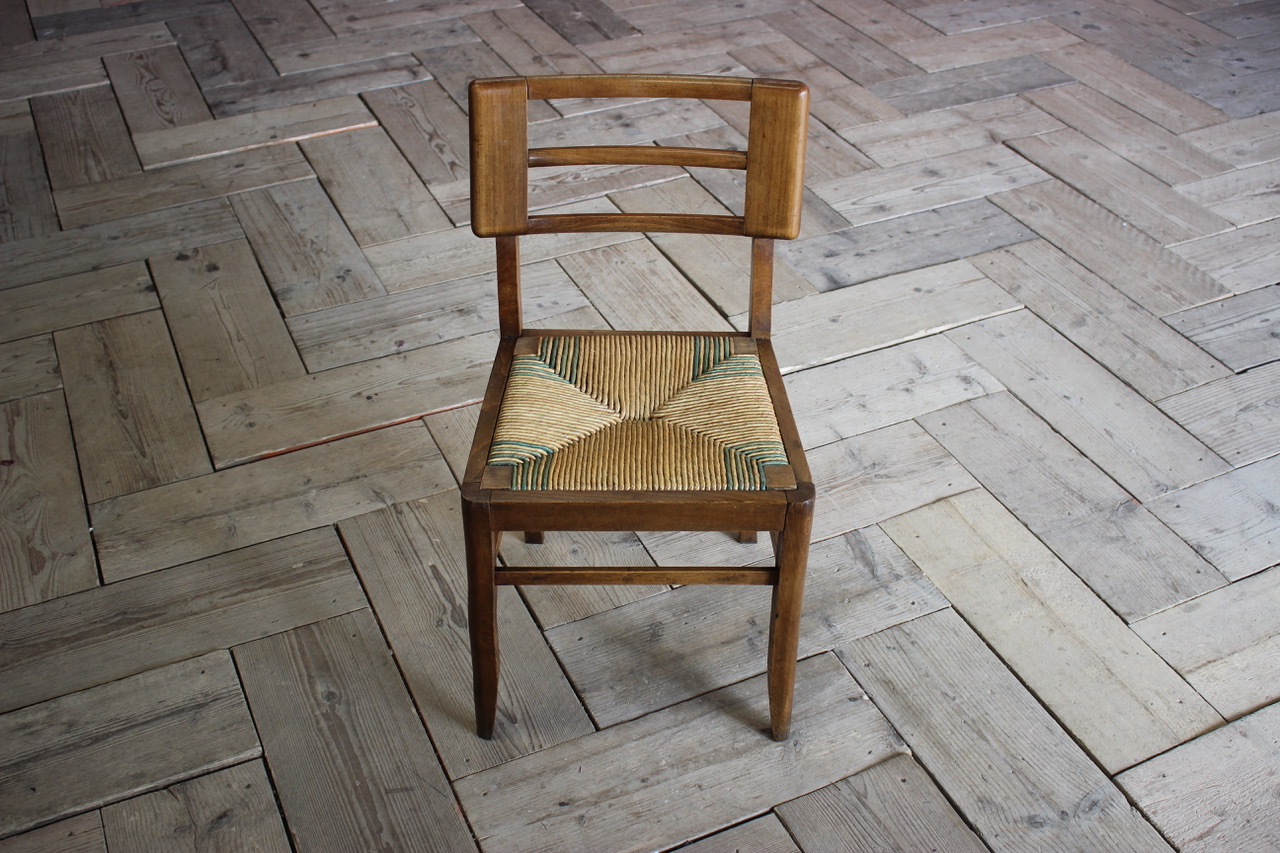 Pierre Cruège was born in Bordeaux in 1913 and died in Neuilly-sur-Seine in 2003, was a decorator, interior designer, creator of series models. After the Second World War, he carried out these different professions at the same time, which placed his work in a hinge in the history of the arts situated between luxury craftsmanship of the 1940 Style and industrial editions of the International Style.

A decorator in the 1940 style. Coming from a Bordeaux family and son of a merchant, Pierre Cruège satisfied his attraction to drawing by enrolling in 1930 at the Bordeaux School of Fine Arts in the studio of master René Buthaud, Decorative Arts section, including being also a pupil of the engraver Robert Cami. In 1935, he received a scholarship which enabled him to enter the École nationale supérieure des arts décoratifs in Paris. Noticed by his teachers, he entered the studio of master René Prou ​​where he began a Parisian career by working alongside him on the stands of the Universal Exhibition of 1937. Impregnated by this decorative culture, Pierre Cruège adopted the values ​​of the 1940 Style. consisting in reconciling the strict rigor of the modern movement with the lighter individualism of the decorator who “orchestrates everything in the sense that he harmonizes the whole, taking into account all at the same time lines, volumes and colors” . When he left the Prou ​​workshop in 1938 to set up on his own, he signed his first decorations in this style.

A designer for industry (MD Libraries) Between 1939 and 1941, Pierre Cruège was mobilized in Gironde. Like Marcel Gascoin, Jacques Hitier and many decorators who saw the start of their careers interrupted by the war, he then benefited from the particularly promising context of Reconstruction. Along with the elitism of his profession as a decorator, he is interested in more democratic approaches, involving himself in industrial production. In 1945, he acquired, with a comrade in the war, the industrial joinery of Bibliothèques MD (pieces of furniture), a company founded in 1920 by a Parisian bookseller that he would revitalize by co-managing it from 1947 to 19536. These elements will be published during decades, showing the success of a formula combining the doctrine of Functionalism (furniture by elements being theorized by Le Corbusier) with an opulent line evoking luxury and comfort (close to the 1940 Style. At the same time as the MD Libraries , Pierre Cruège presented in 1949, at the Salon des Artistes Décorateurs, the “Partroy”nesting tables. A creation that earned him articles in all decoration magazinesand led him to launch his own manufacturing concepts by creating the Formes company with the “Stylus” “Ferboy”,”Partroy” and “Multiformes” ranges. More limited in quantity, this series production better meets its qualitative requirements in materials, workmanship and finishes.
He won numerous prizes , including that of the Ministry of Reconstruction and Housing in 1954. Recognised by the institutions, Pierre Cruège was responsible for the decoration of the France Overseas section of the French Pavillion at the 1958 Universal Exhibition., a 2000m2 project by architects Daniel Badani and Pierre Roux-Dorlut which won a silver star from the international Jury. 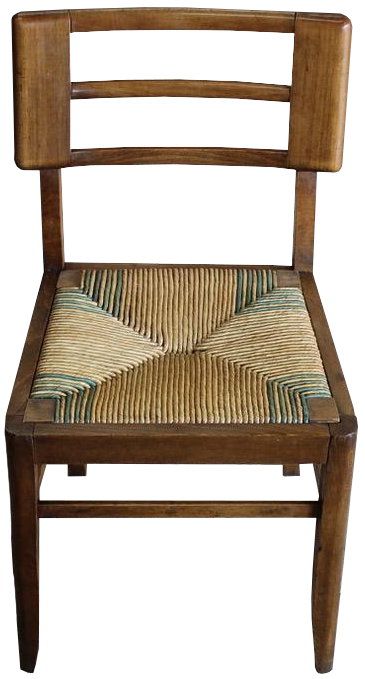 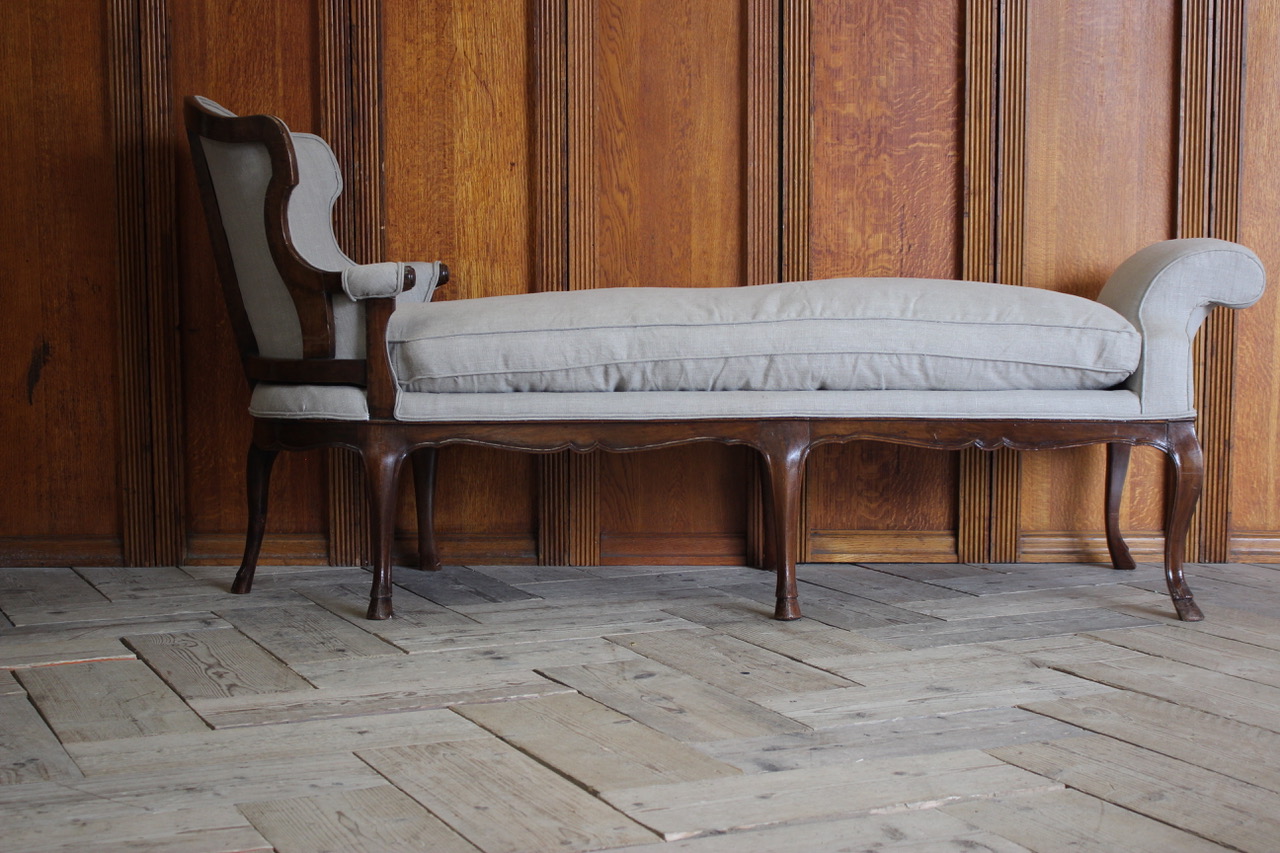 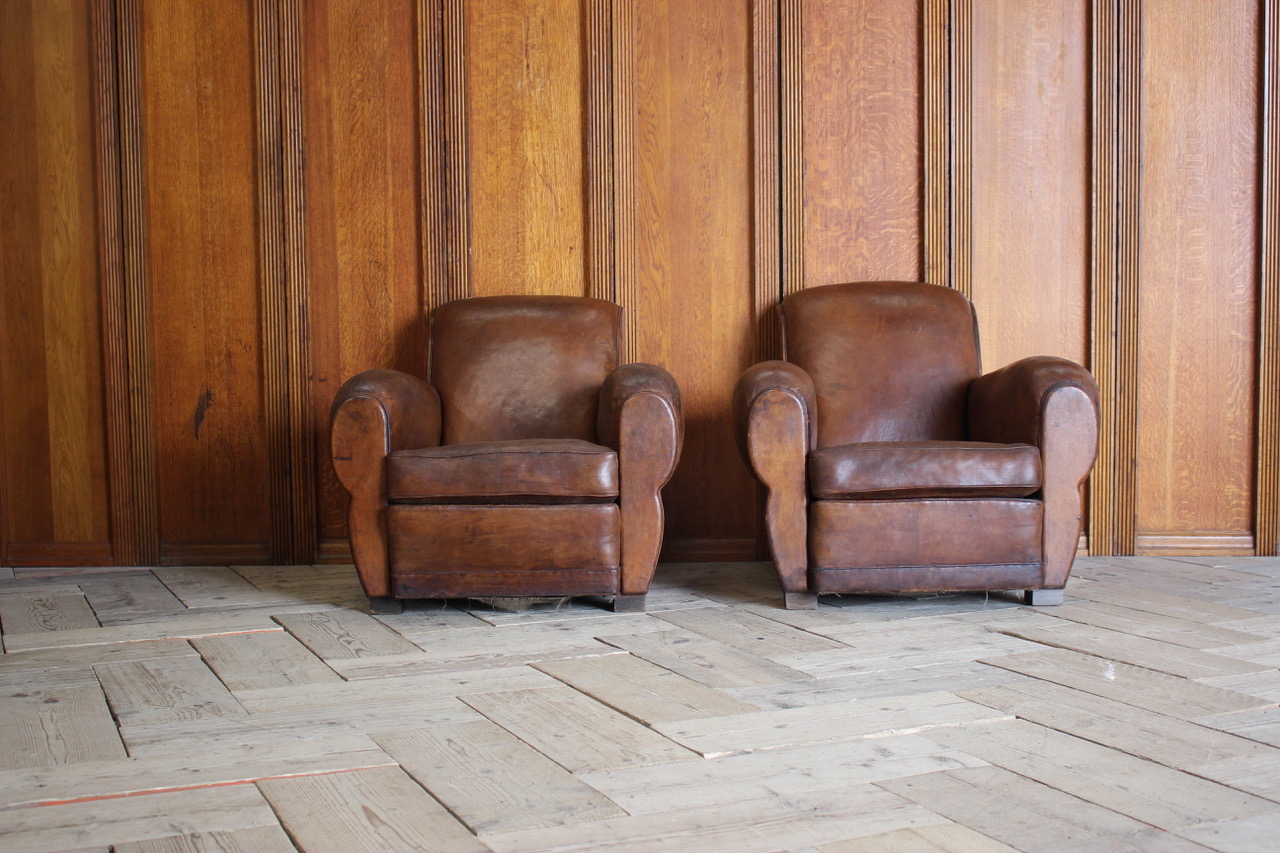 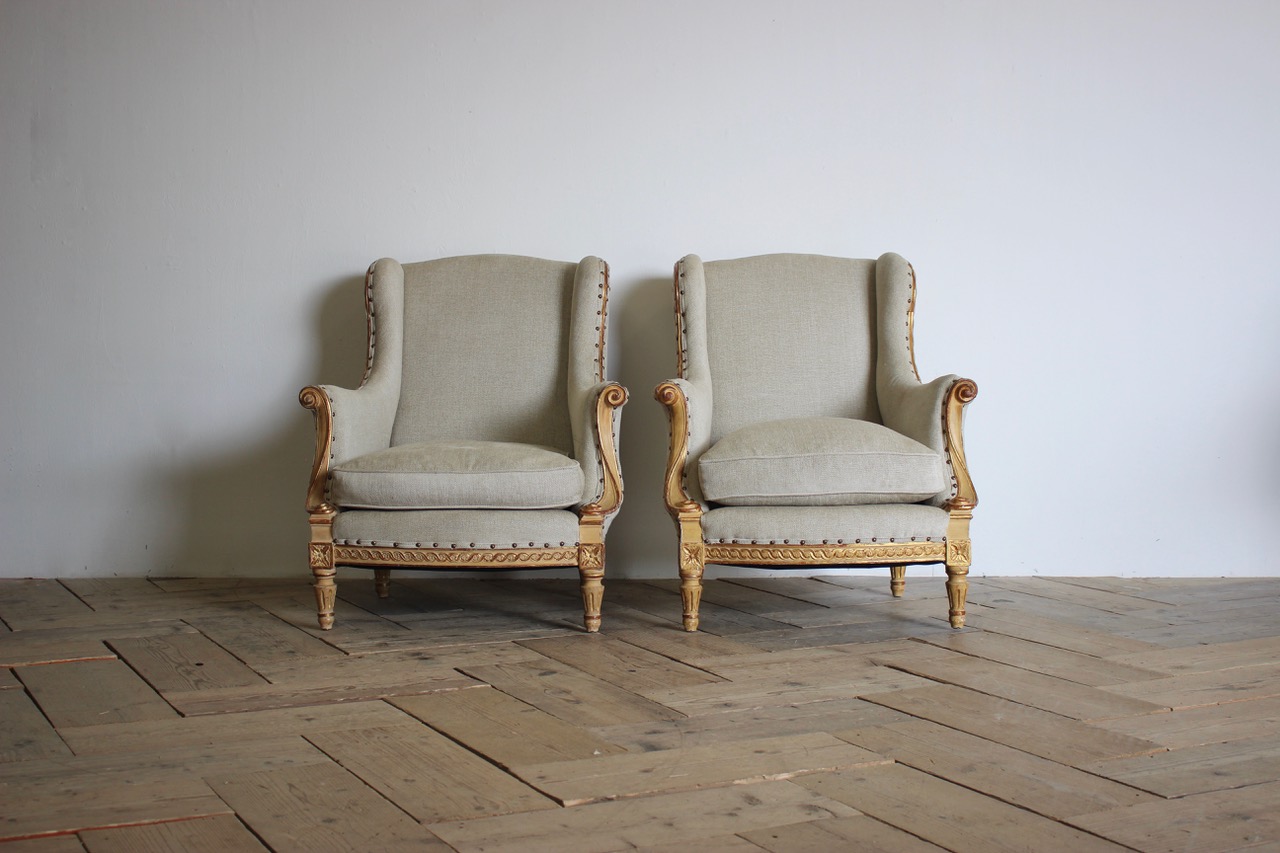 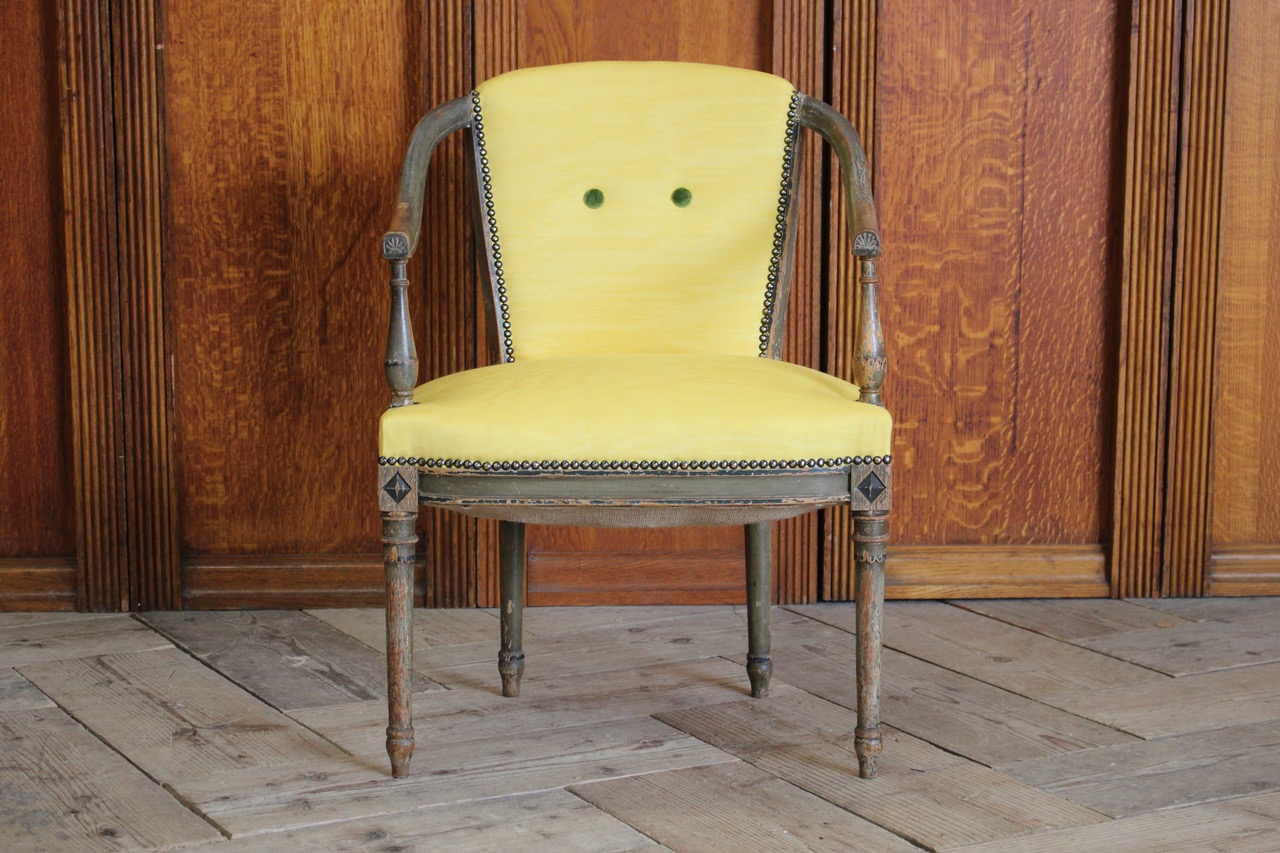 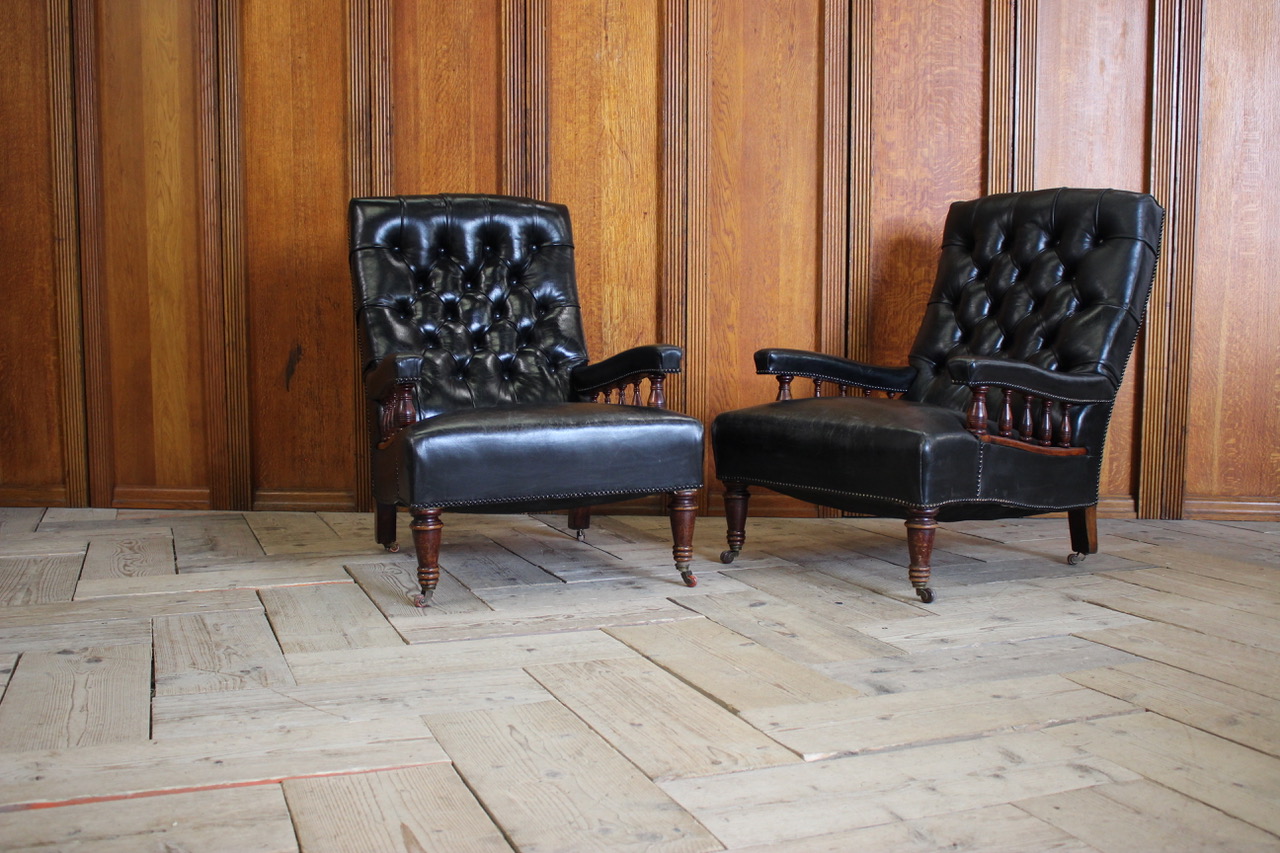 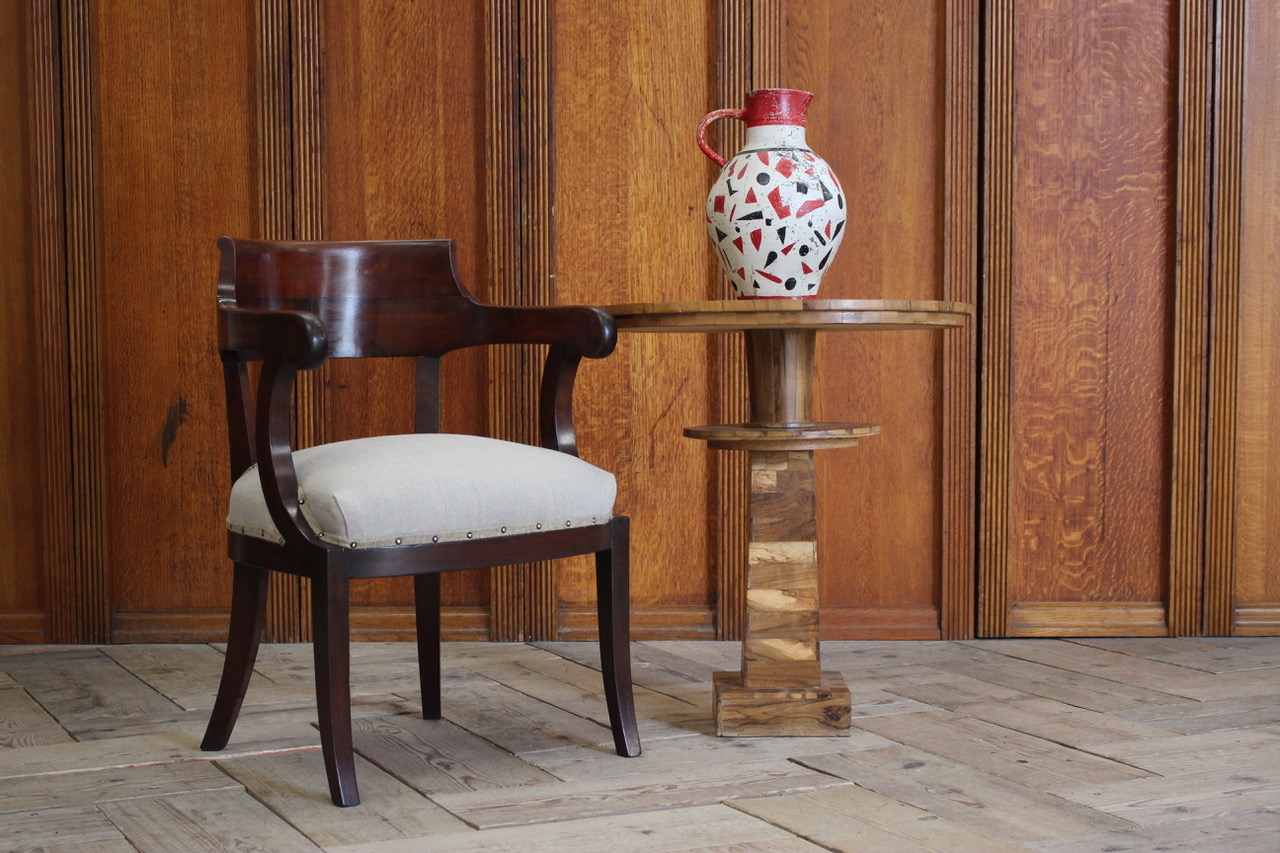 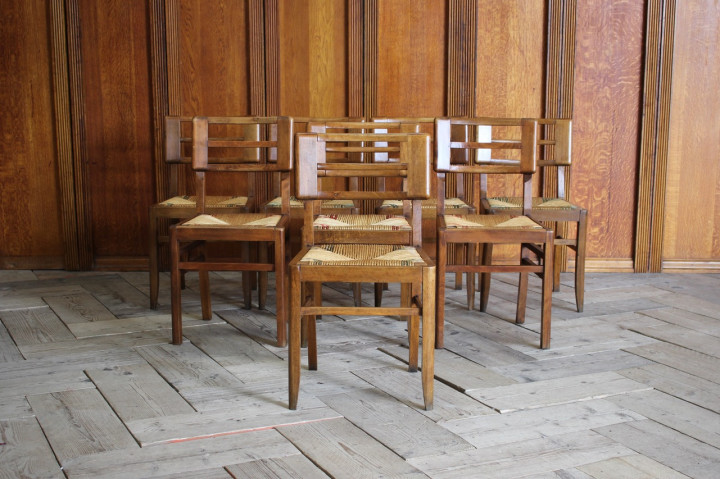