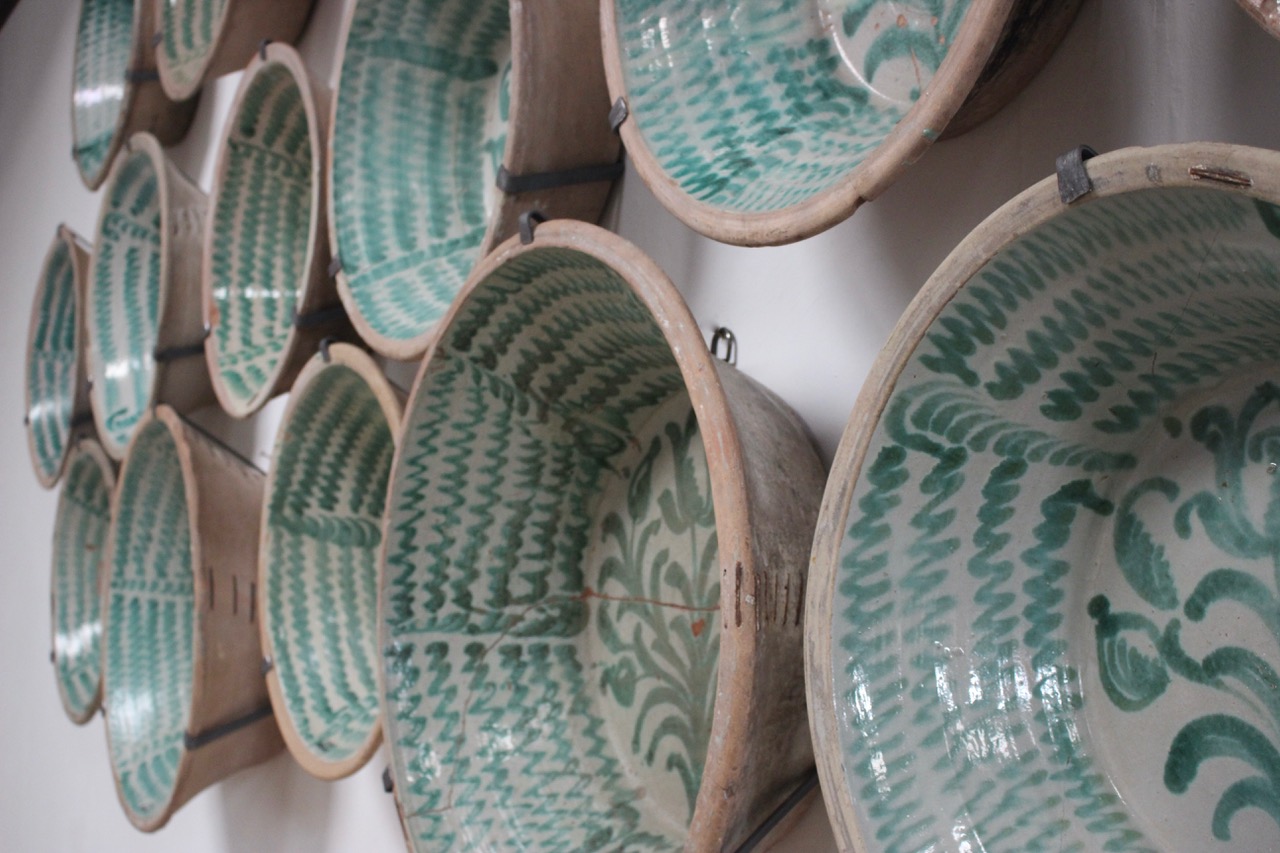 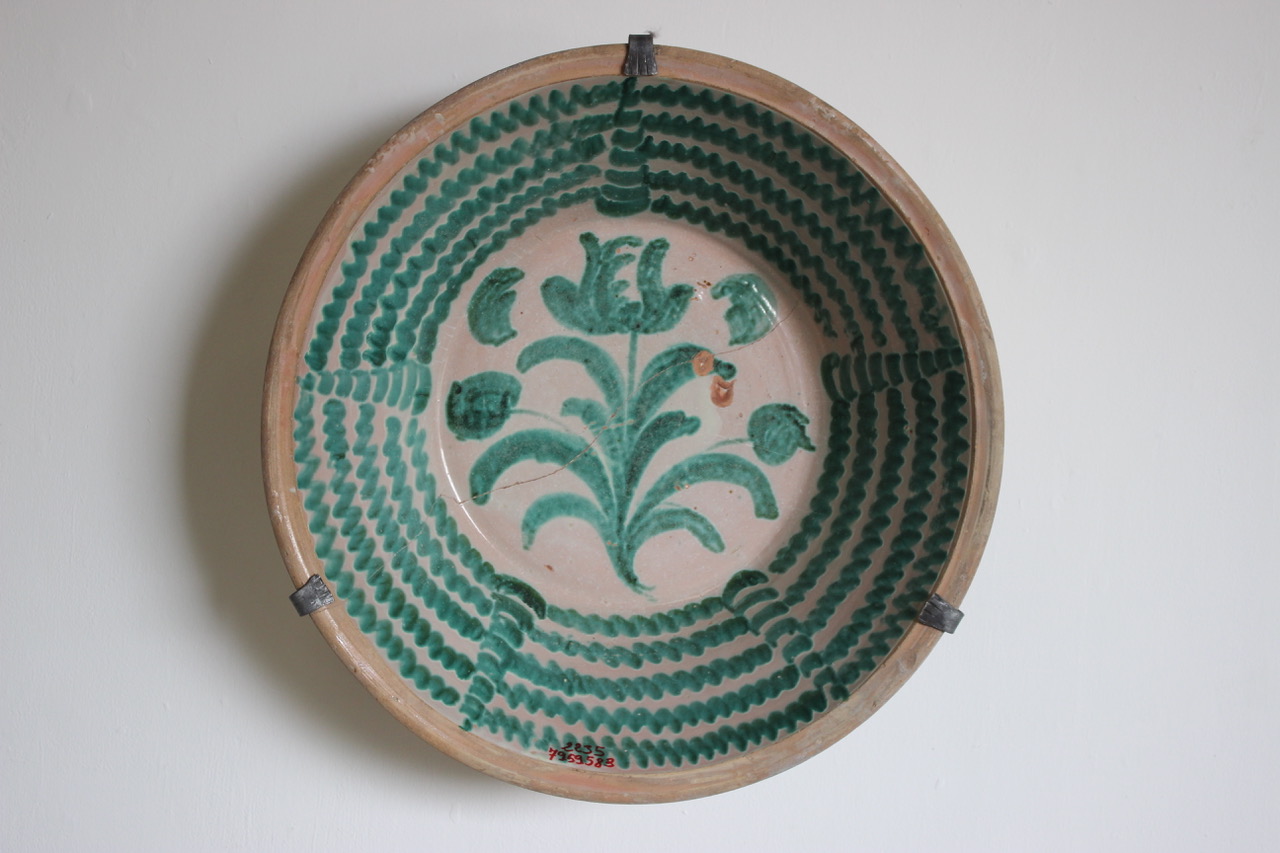 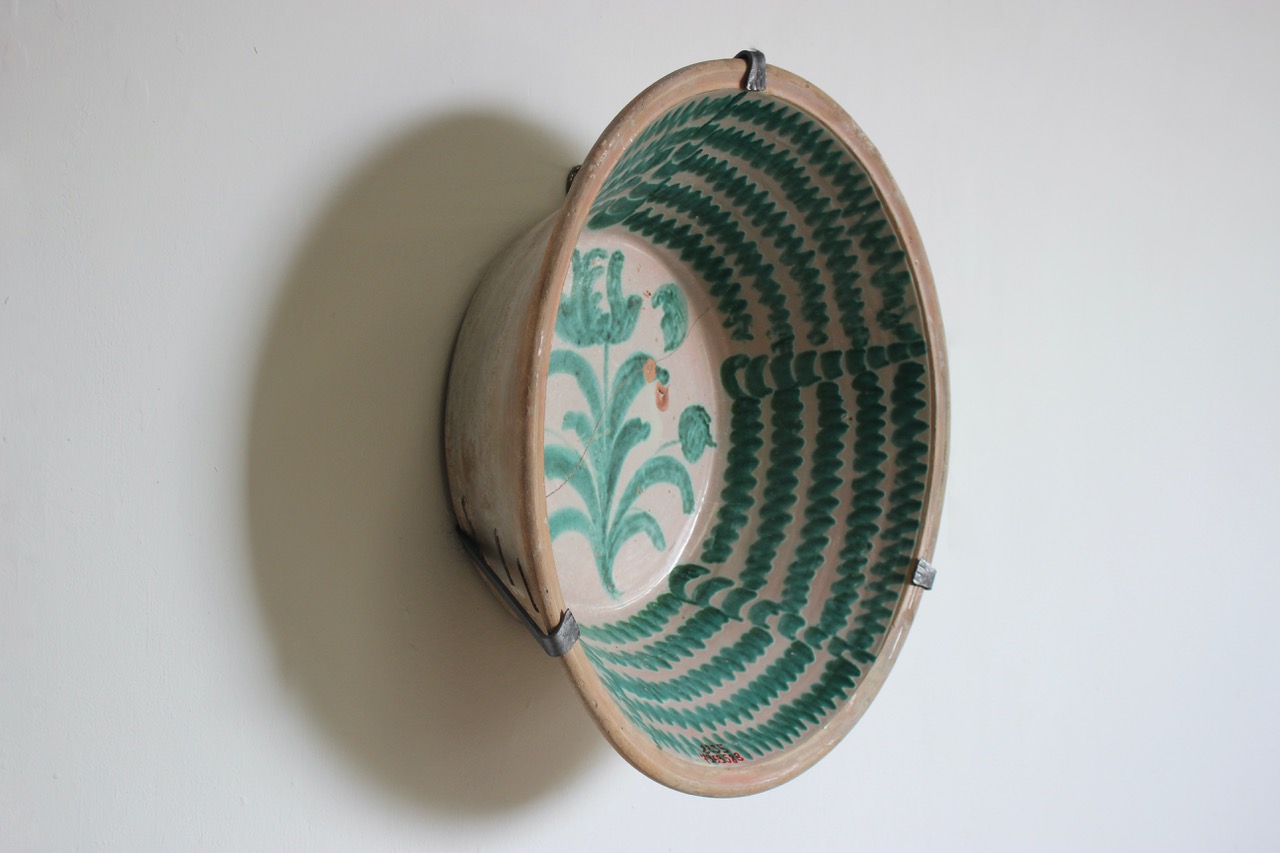 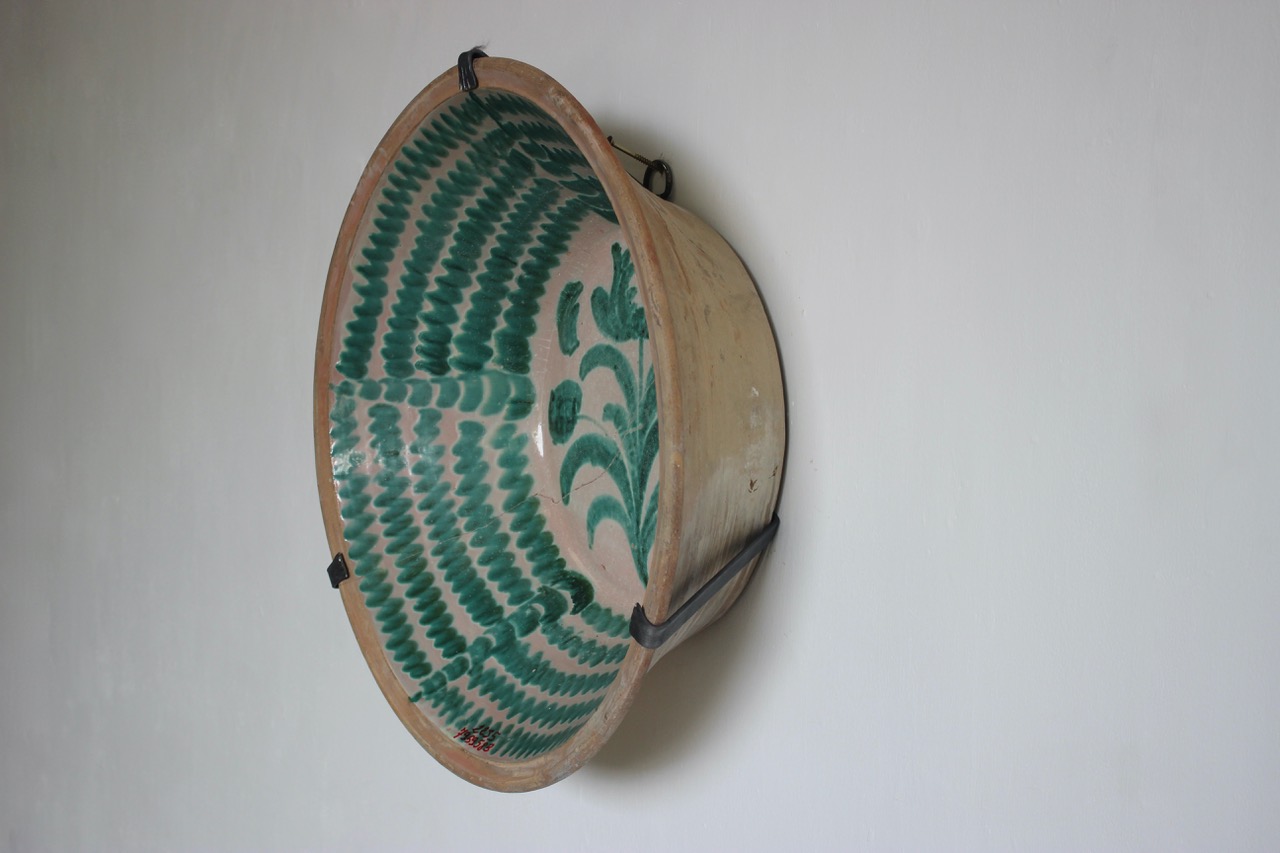 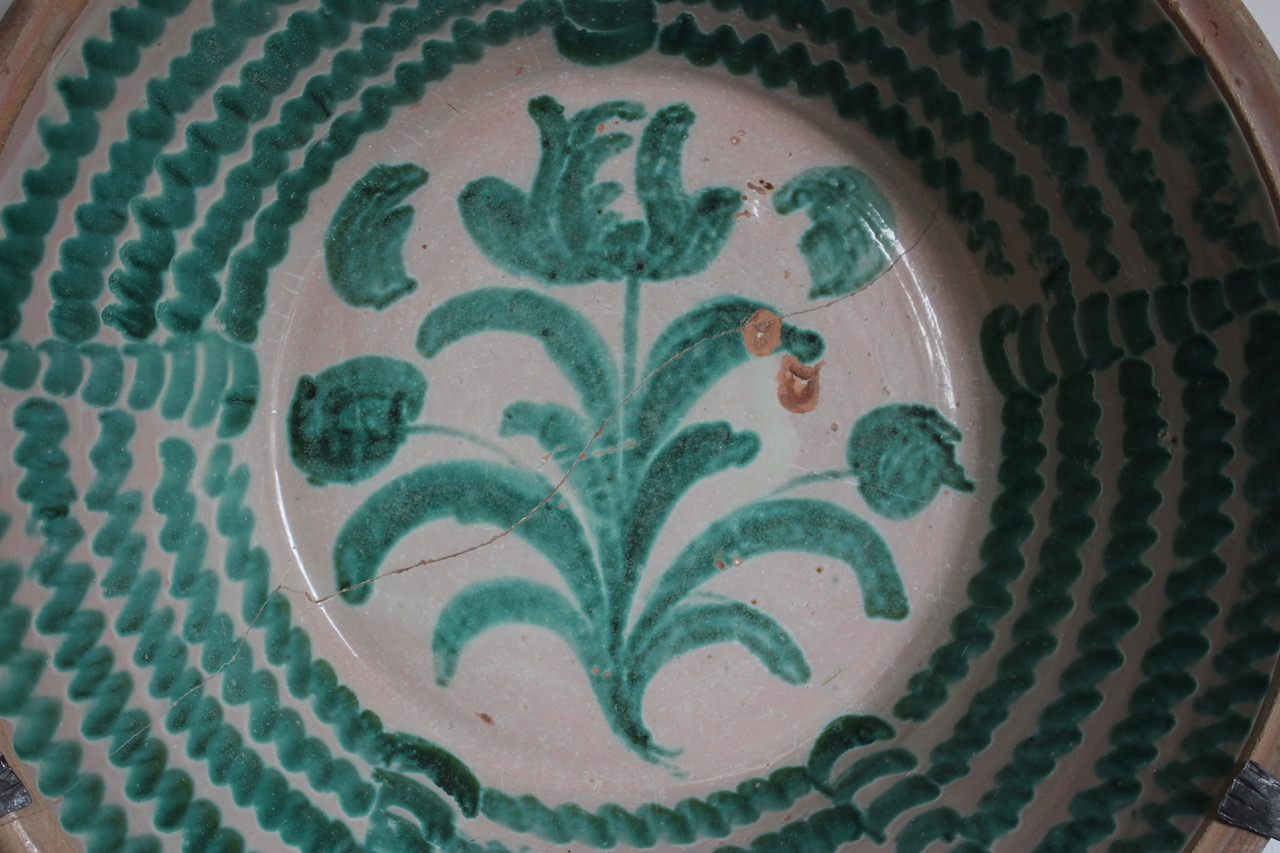 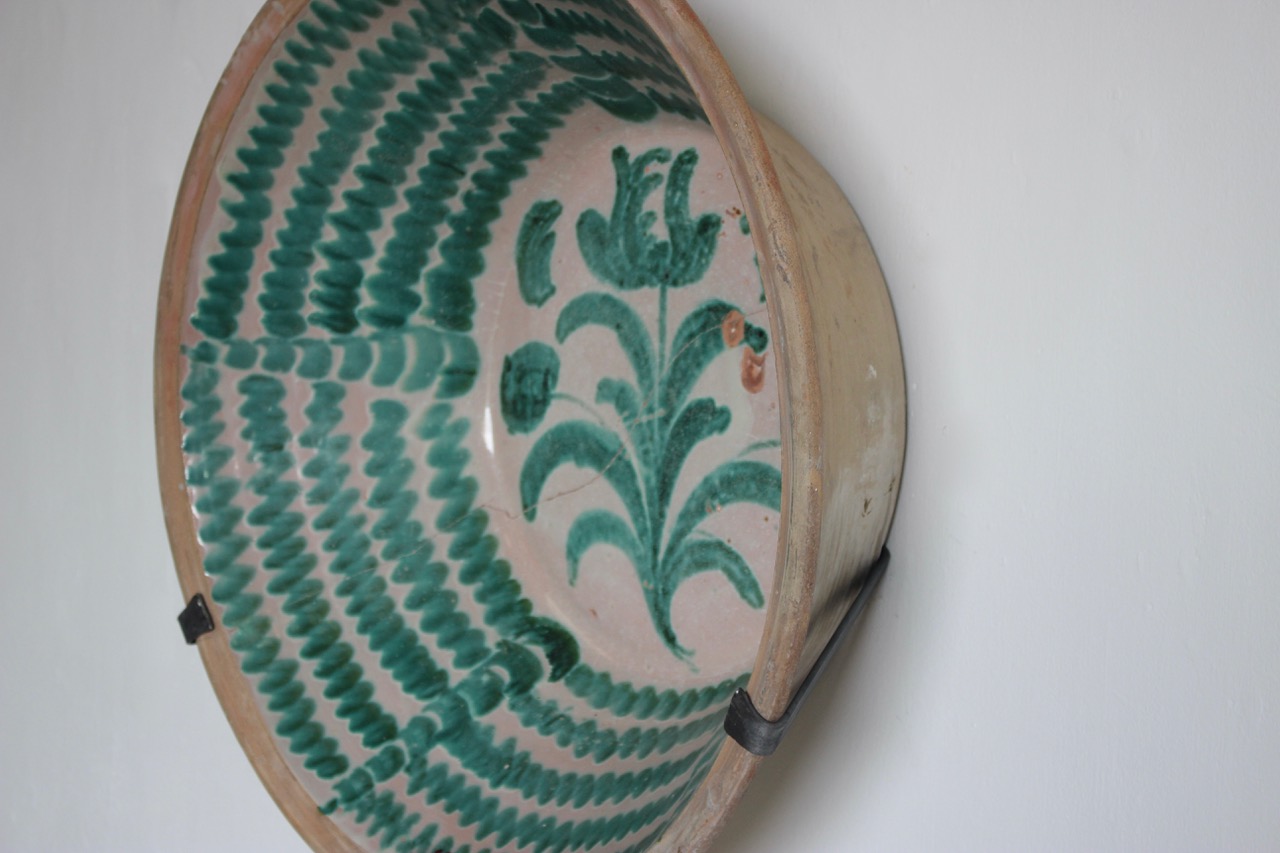 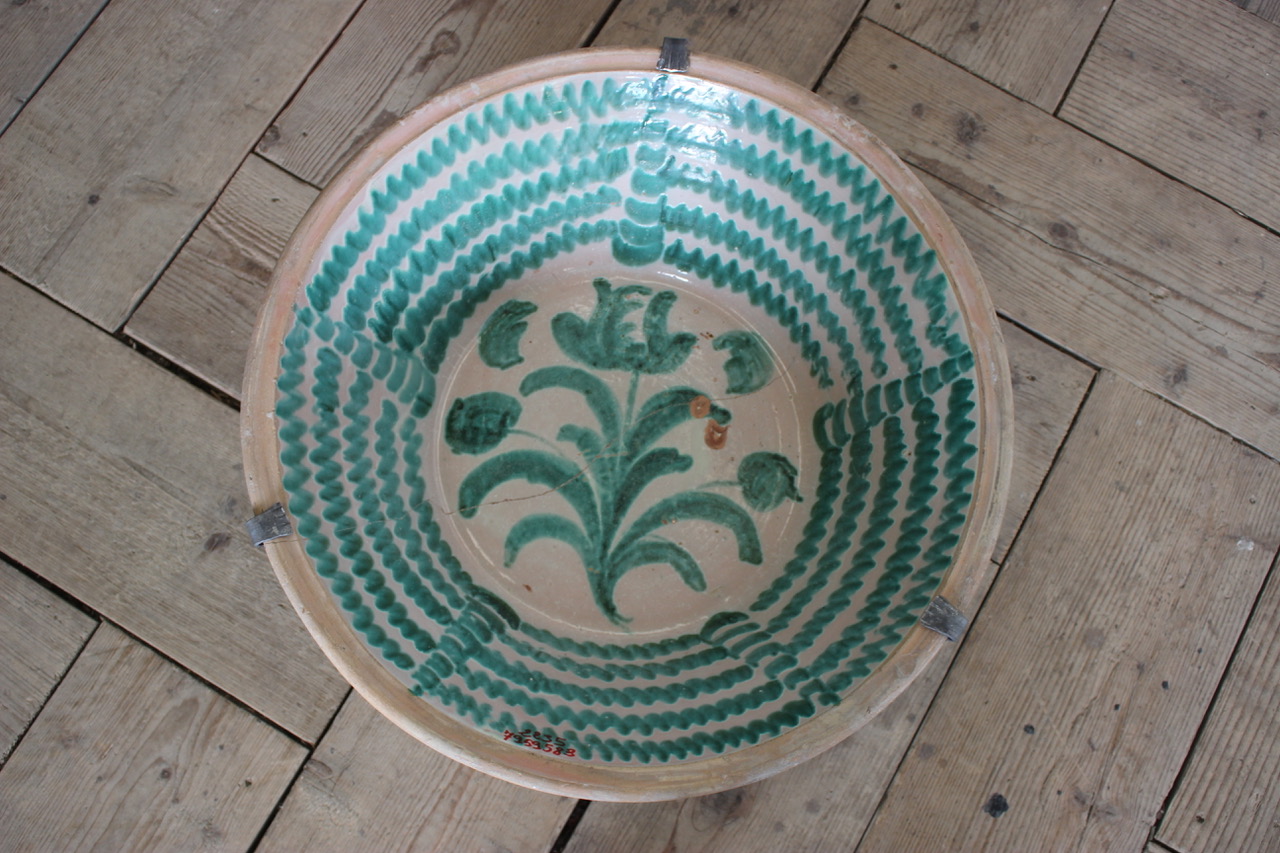 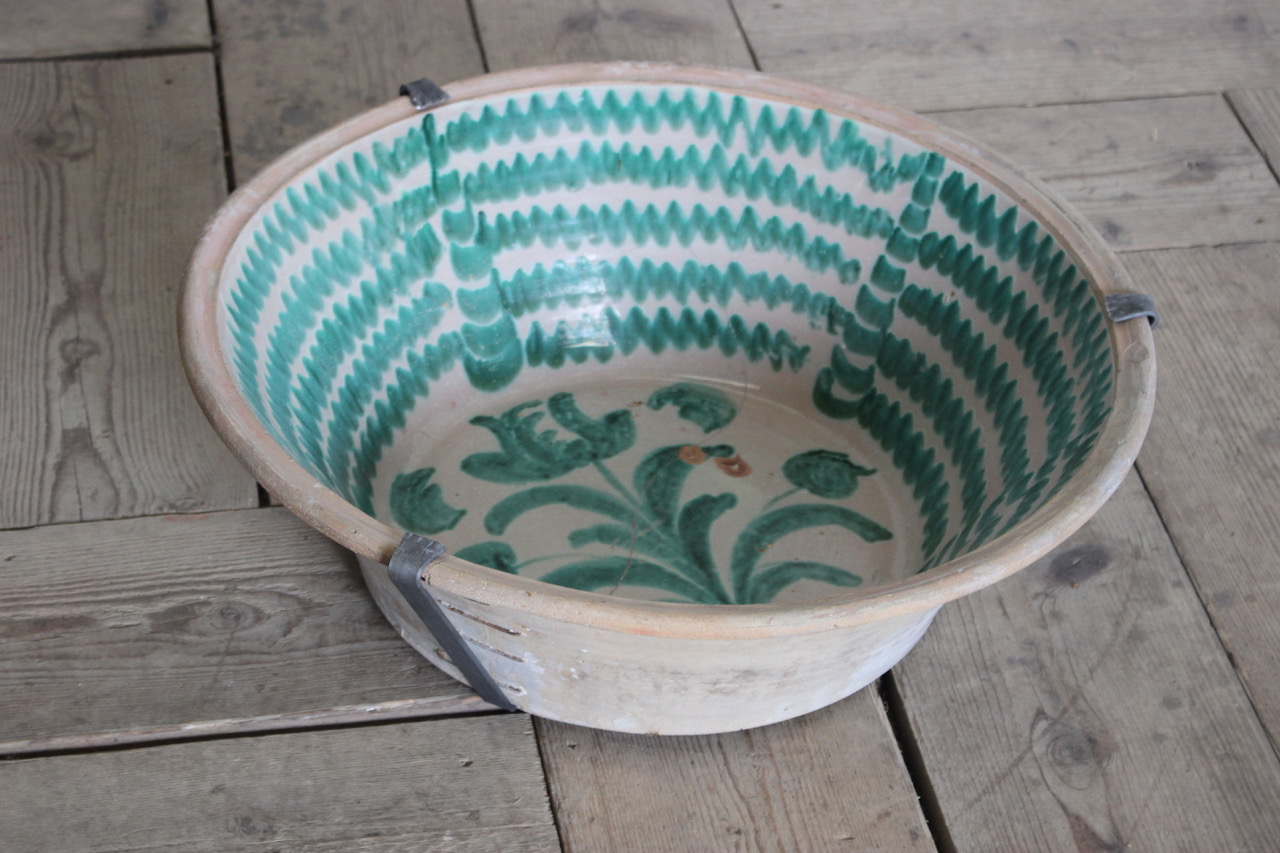 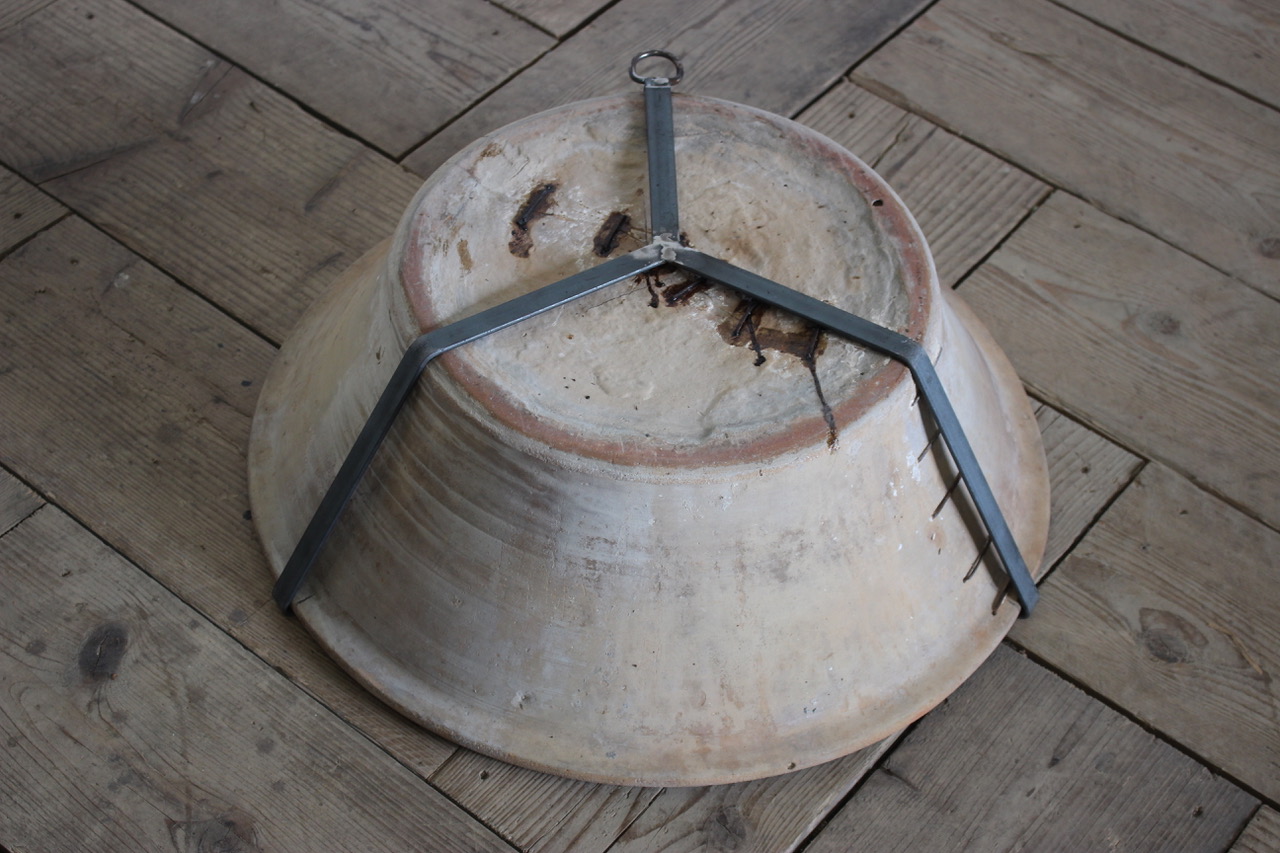 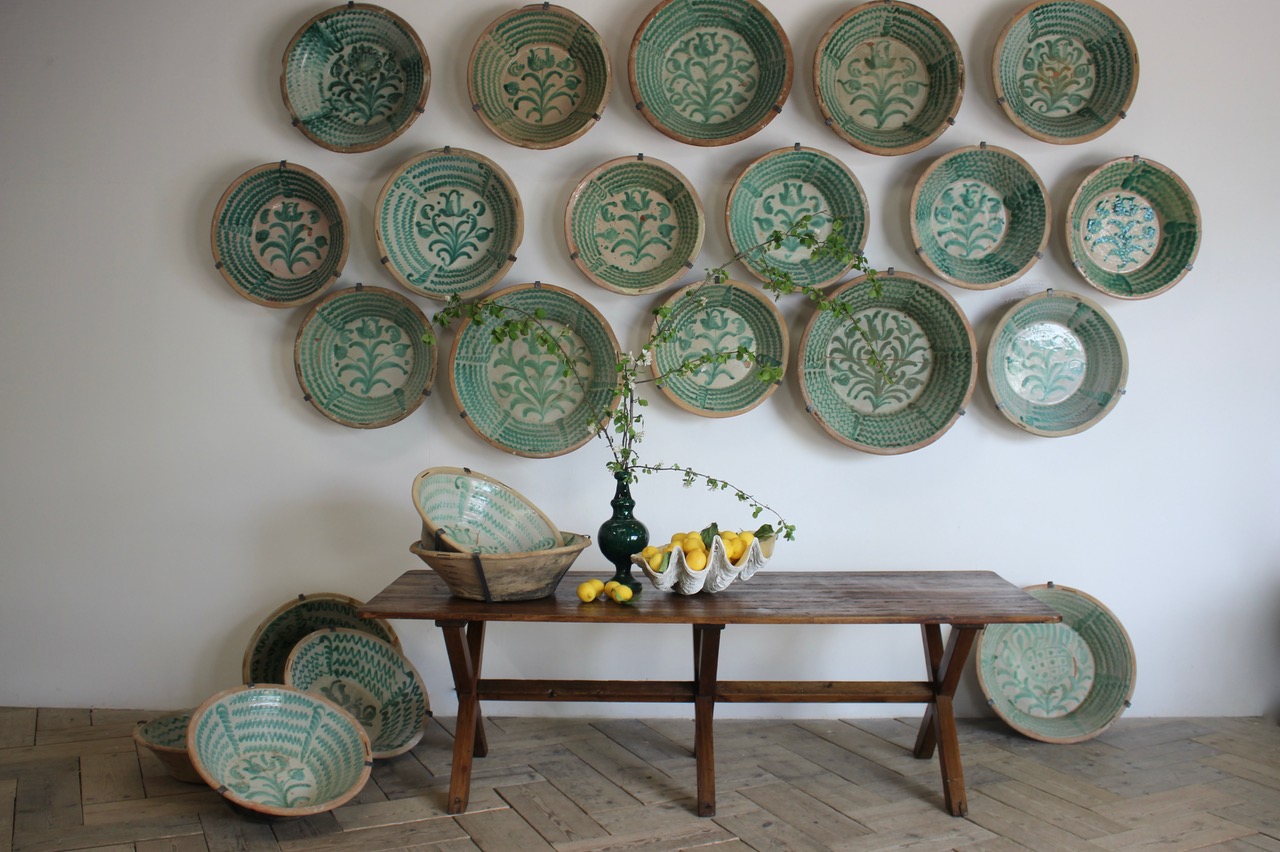 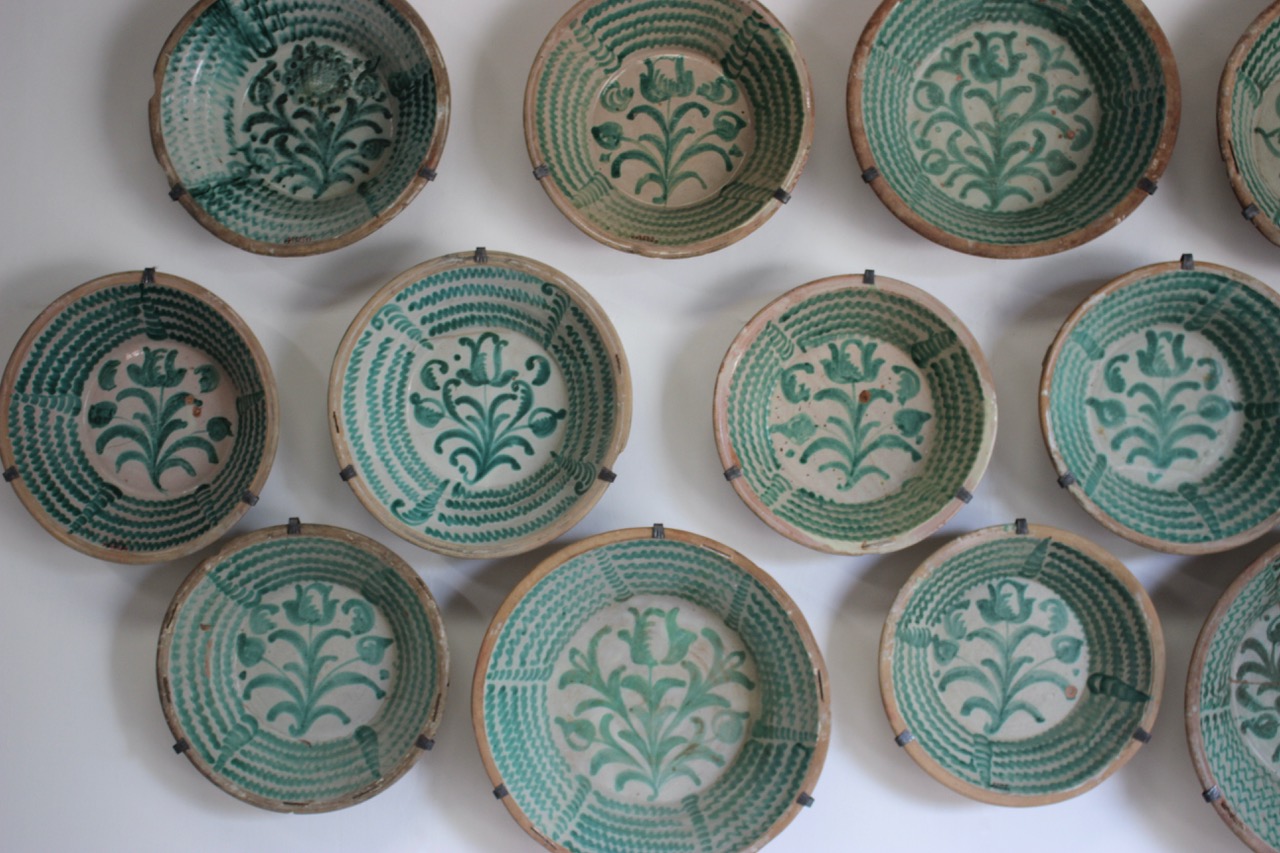 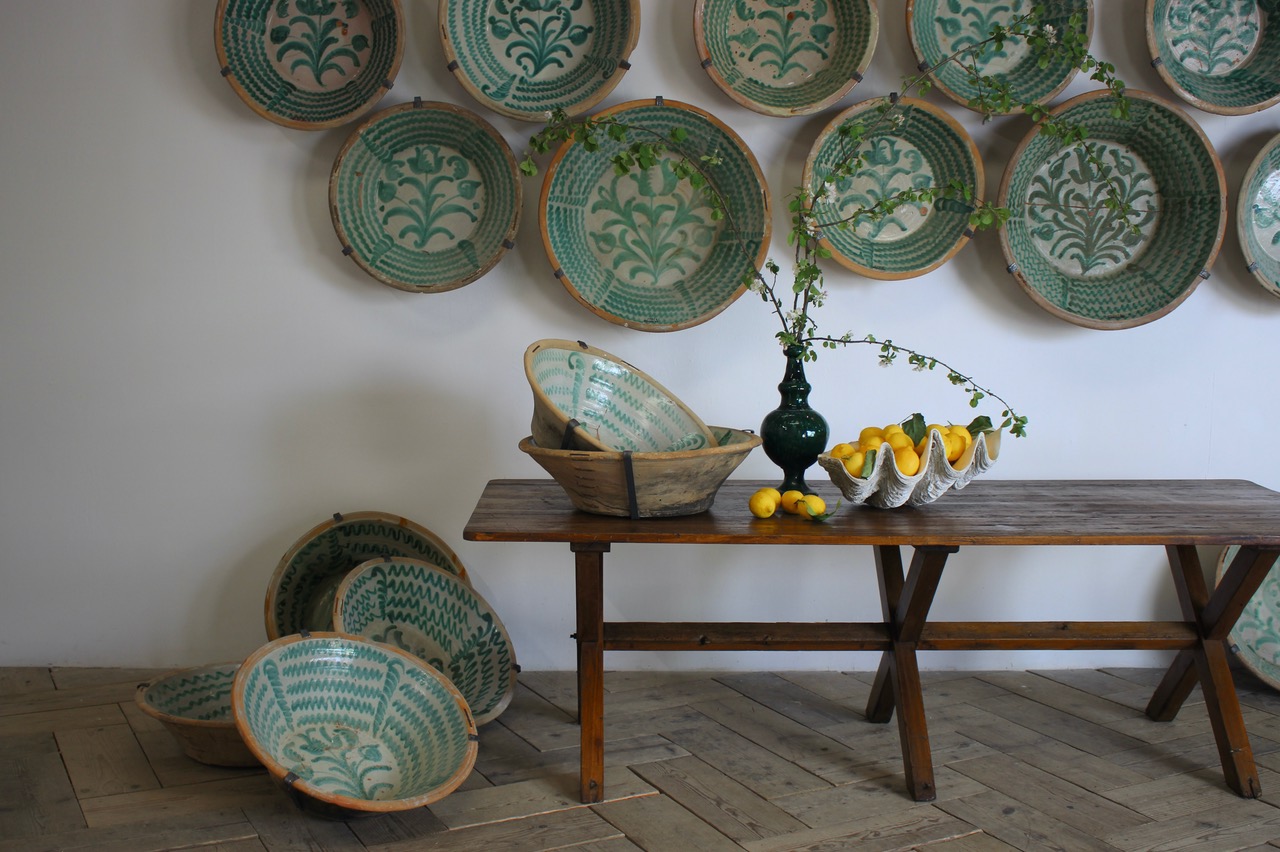 A large antique, late 19th century Spanish lebrillo from Fajalauza (Granada),with bespoke metal brackets to be hanged on the wall.Please note that this lebrillos are all original and have been used. Some wear and tear with restorations, making them even more beautiful. 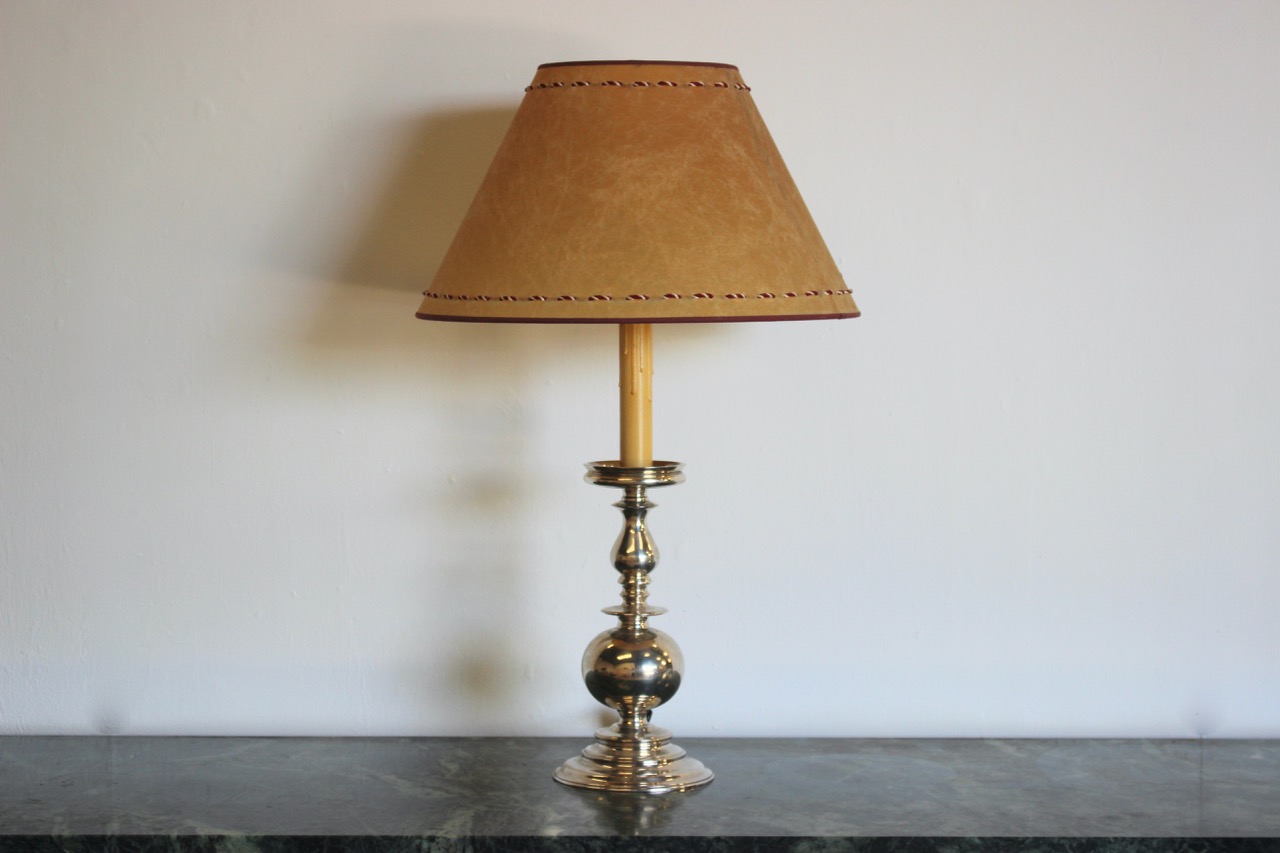 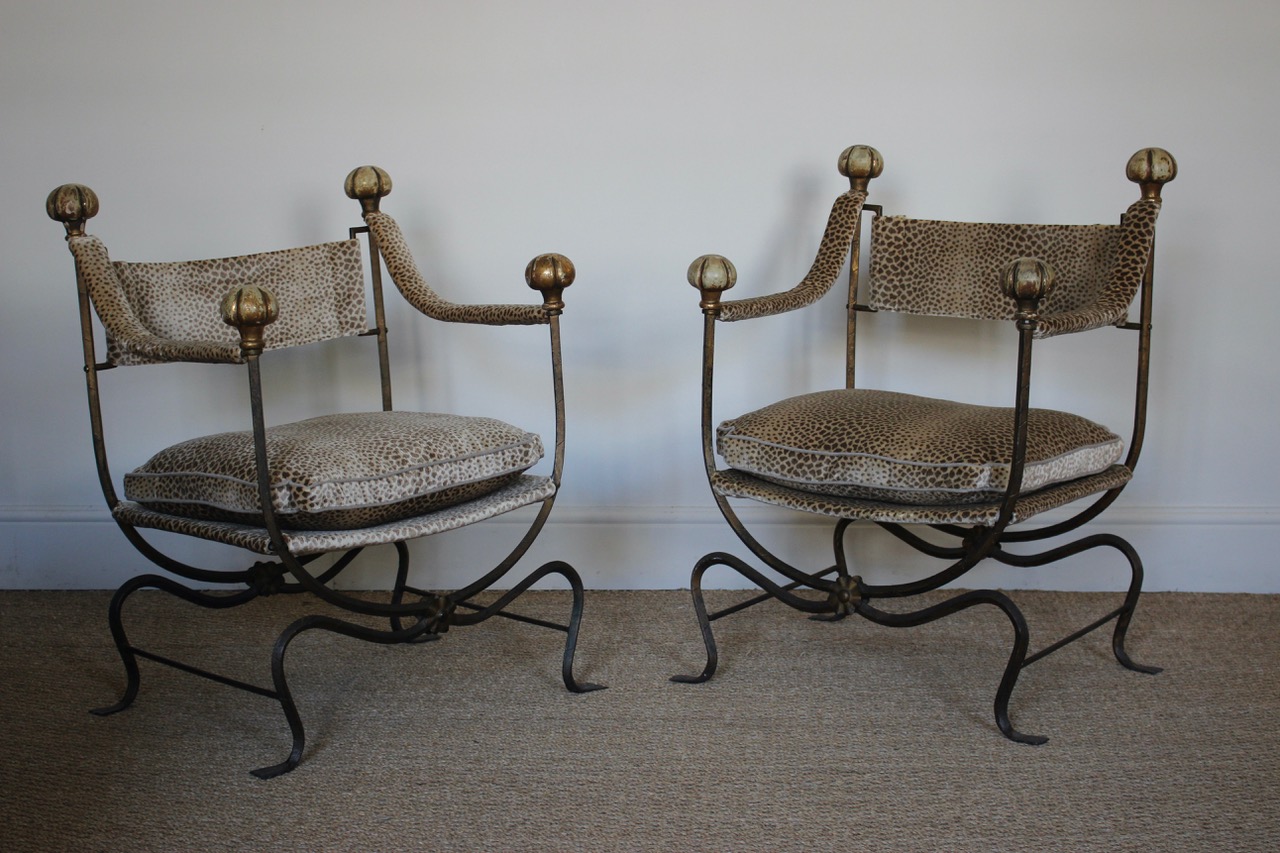 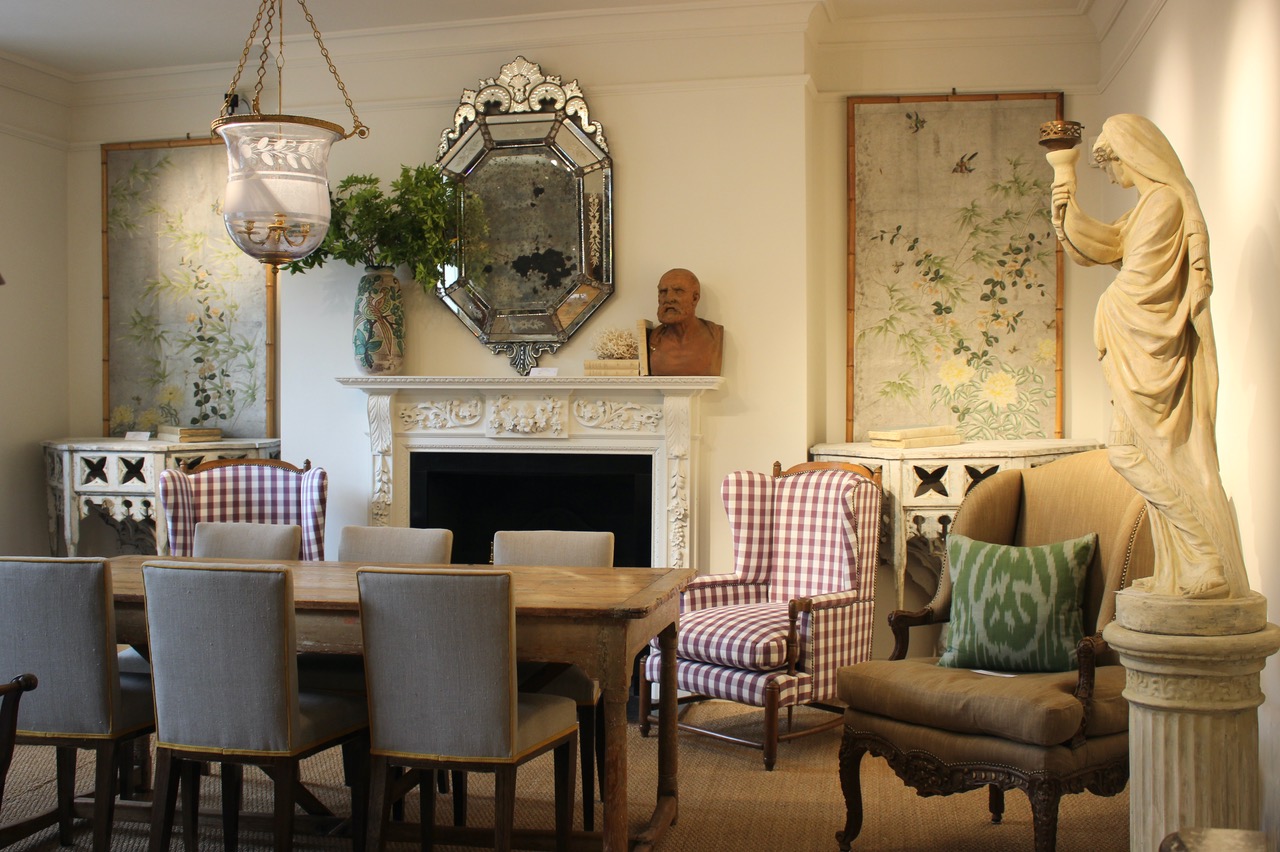 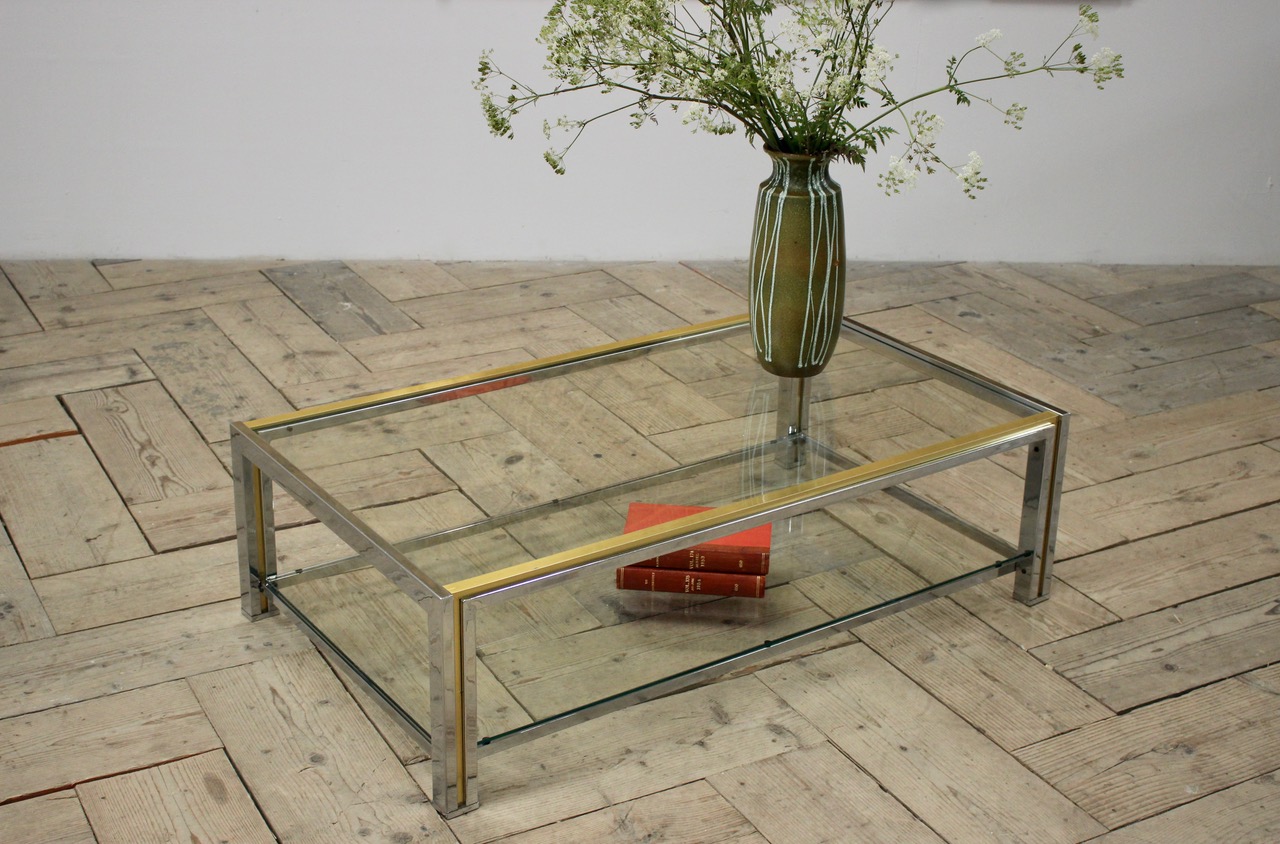 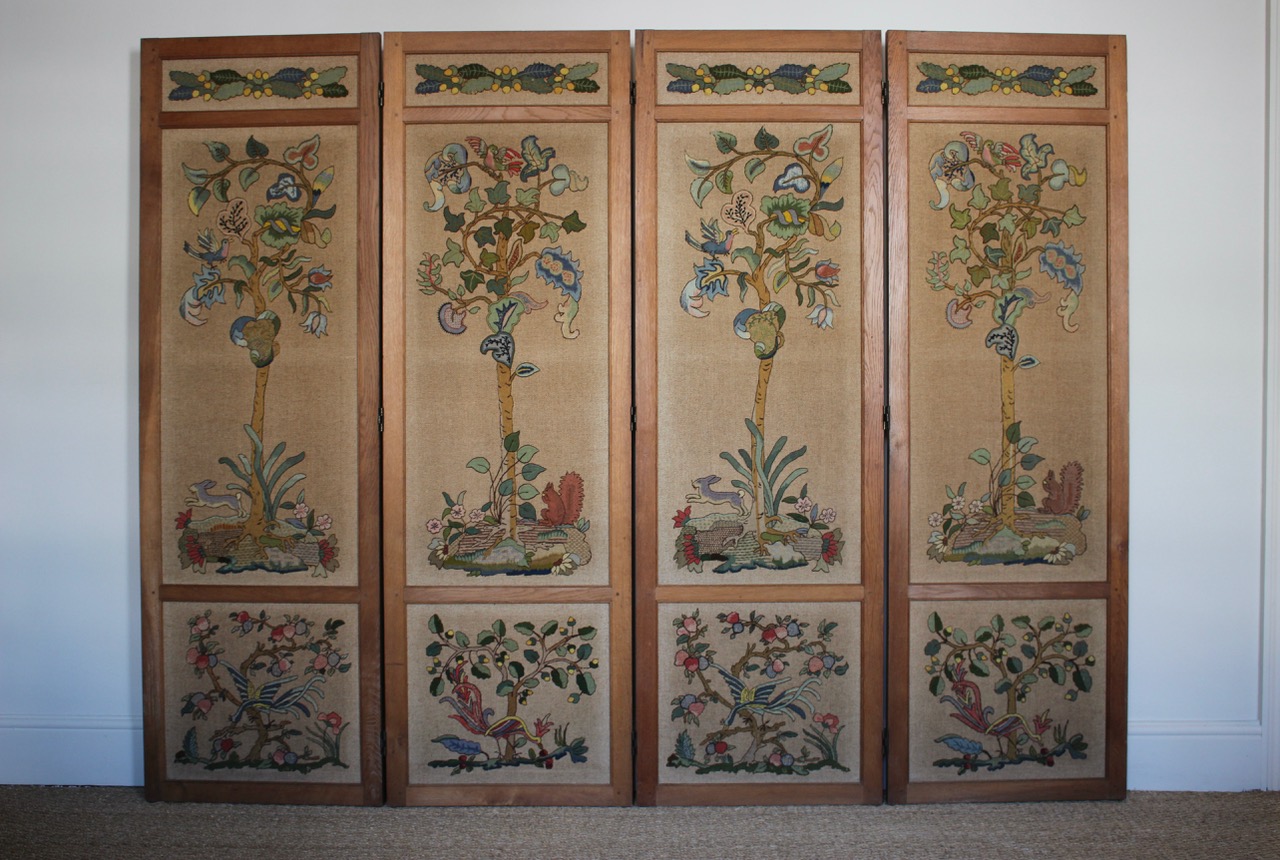 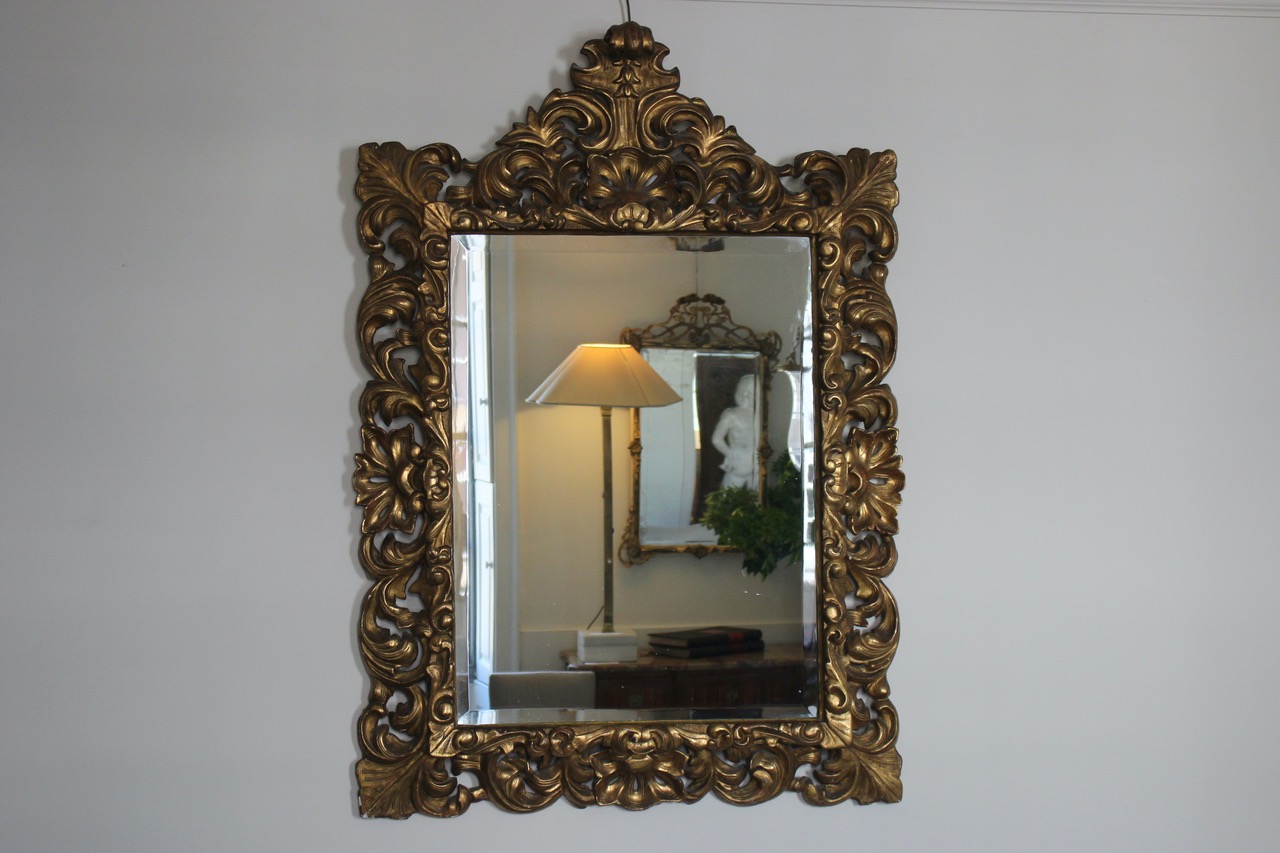 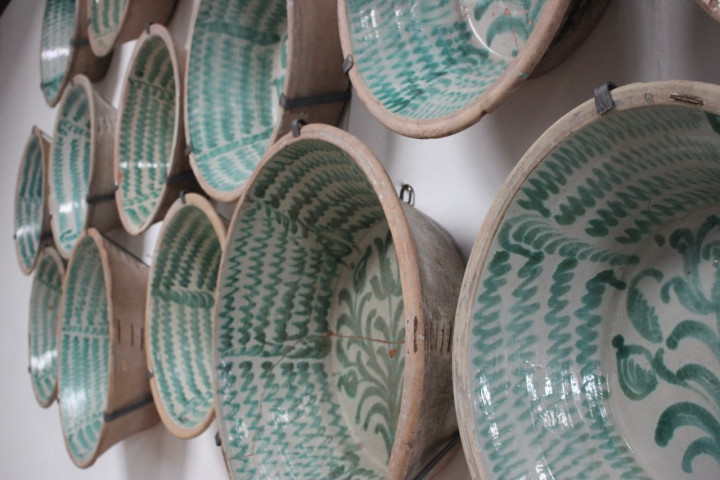